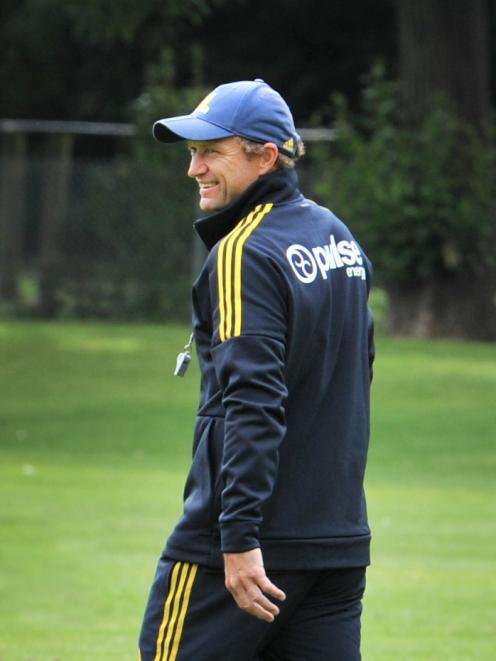 Highlanders assistant coach Tony Brown at training at Logan Park yesterday. Photo: Christine O'Connor
One of the leading attacking coaches in the world is urging officials to rule by the letter of the law.

Highlanders assistant coach Tony Brown is acknowledged as one of the foremost offensive coaches in the game, and was wanted by the two candidates for the All Black coaching job. Brown turned those offers down to stick with Japan and also the Highlanders,

But as the game gets more defensive and teams win games through shutting other sides down and relying on their set piece, Brown is up against it at times.

He said yesterday the game was heading towards making defence the key weapon for sides and pointed to the success of South Africa in winning last year’s World Cup.

‘‘It is a challenge for the attack coaches to break that defence and ultimately create a different way of playing,’’ he said.

He felt defence was dominating for various reasons.

‘‘It is easier to defend than it is to attack. In defence, it a team gets it right, it is simpler and it makes hard for the attack to win. That is the challenge to get ahead of the defence.

Brown said to help the attack, officials needed to referee the game correctly.

‘‘It is easy for referees and touch judges to let the offside line creep up, and that makes it hard for the attack and easy for the defence.

‘‘If they refereed to the letter of the law then that would help the attack out a bit.’’

He said the refereeing team needed to work hard together to get the system right and allow the attack to have a chance.

The Highlanders will head to Wanaka tomorrow to get ready for the final pre-season game of the season against the Crusaders in the town on Friday night.

Brown was enjoying being back in Dunedin coaching the Highlanders and feels the pre-season for the side has been going well.

‘‘It sort of reminds me a little bit of 2014 when I first came in. A lot of new players, a lot of young guys, keen and excited. We need to build an environment quickly so the boys can be at their best.’’

‘‘We are very similar around out rugby philosophies, we are obviously good mates ... our kids are a similar age.

‘‘We spend a lot of time together, talk a lot about footy, and naturally we see the same things. It is quite easy to work with him and we are starting to form a pretty good partnership ourselves so it is pretty exciting.’’ 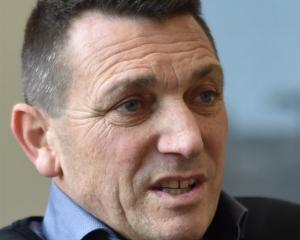 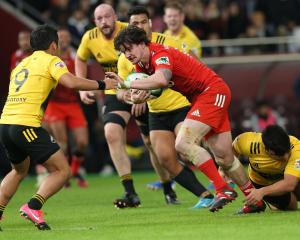 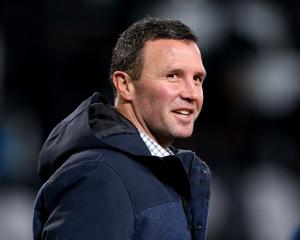 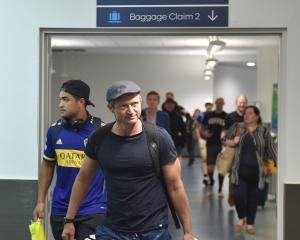 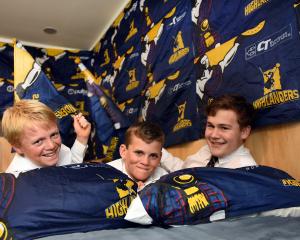 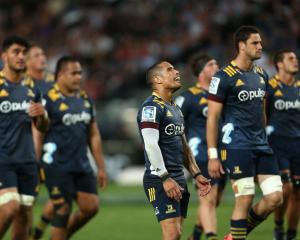 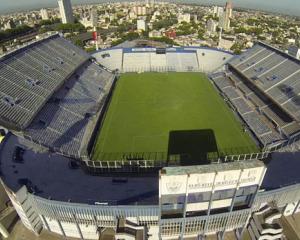 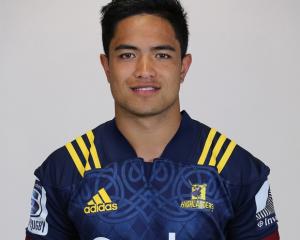