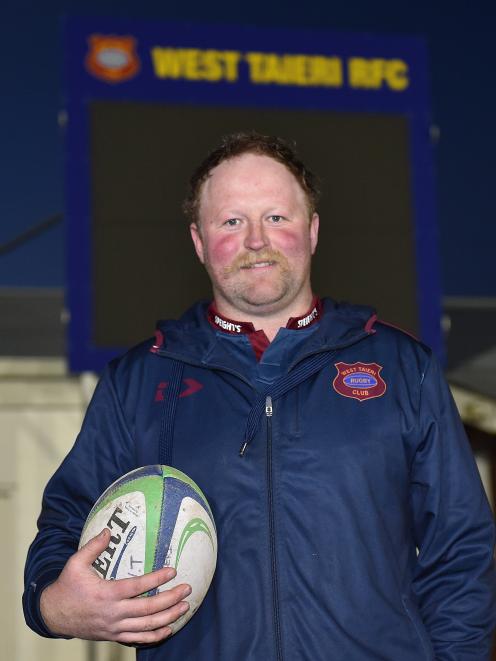 The Outram-based club heads into this Saturday’s Southern region semifinal with plenty of momentum and home-town advantage.

The club’s senior side made the move to the Southern region competition this season after playing in the premier two grade in the Dunedin Metropolitan competition.

It has been a wise move — the side is unbeaten after the round robin and will go into this Saturday’s semifinal against Clutha as favourite.

Club president Darryl MacKenzie said the team did not expect to go through the round robin unbeaten.

"We just wanted to be competitive and play as well as we could. But we had a good group of guys who came out over the summer and that made them hungrier to play well," he said.

"We are stronger than last year. We’ve got a few guys who’ve come back to the club and then others who have come out, mates of mates as such."

MacKenzie said the side’s success did not mean the standard in the Southern region was low compared to the Dunedin competition. 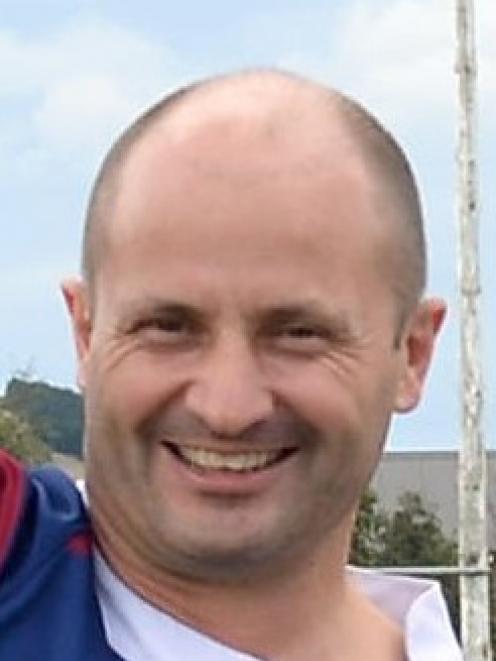 "We, I think, have made some real progress from last year and would push some of those lower teams in the premier competition.

"A few scorelines we’ve recorded have also flattered us."

The club had wanted to play in the Southern region competition as playing in Dunedin in the premier two grade meant games kicked off at 1pm. The early 1pm kick off impacted on the crowds at the clubrooms and player availability.

"That premier two grade can be difficult. Just with the teams and players you can play against."

The later kick off, at 2.30pm or 3pm, meant good attendances at the club rooms and clubs in the Southern region also hung around afterwards.

"We’ve learnt a few things in country rugby we weren’t aware of straight away — something for the ref after the game, a box of beer for the opposition after the game. But country people tend to stay in the clubrooms longer. Make a day of it."

The team is coached by former Southland first five-eighth Ash Barron, who lives in Outram, and Allan Hill, who has coached the team for the past few years.

West Taieri stalwart Kent Duncan, who this year in club captain, played his 150th game for the club at prop last Saturday while loose forward Dave McNeill is still coming off the bench at 41.

Duncan, an Outram product, played in Otago age-grade sides with future All Black Liam Coltman and has stayed with the club right through his career.