By Guy Williams
0 Comments
Super Rugby will return to Queenstown for the first time in more than a decade when the Highlanders play the Melbourne Rebels on May 30.

The transtasman bubble means what was originally part of an all-Australian "magic round" in Melbourne has been rescheduled as a round-three home game for the Highlanders in the Super Rugby Trans-Tasman competition.

The afternoon match at Sir John Davies Oval will be the first at the venue since the Highlanders gave the Western Force a shellacking in 2010.

Queenstown Lakes Mayor Jim Boult said he got a call from Highlanders chief executive Roger Clark about a week and a-half ago asking if the resort would be interested in hosting the match. 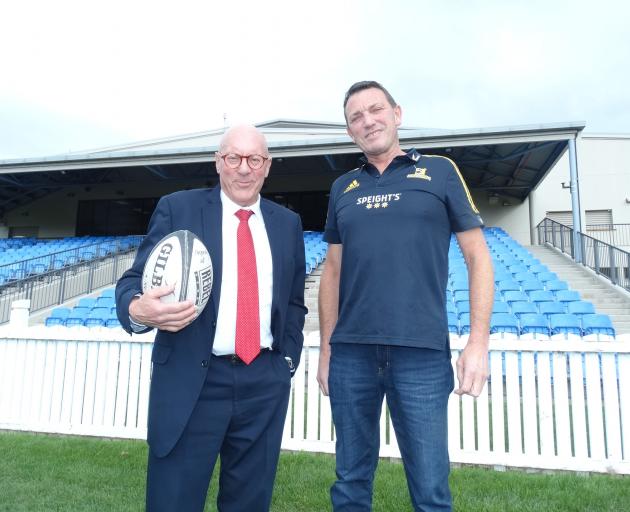 Clark said the Rebels, who play the Chiefs the following week, were keen to spend a week in Queenstown.

"The timing couldn’t be better. It’s a great opportunity for us to provide some support for Queenstown leading into what’s going to be a bumper ski season."

Covid-19 had created an opportunity to play an afternoon fixture at a venue like Sir John Davies Oval, which does not have lights but can hold about 10,000 people.

"Hopefully, Sunday afternoon will mean the least disruption to sporting and other weekend activities in the local area."

The district council had helped the Highlanders get financial support for the game, in a short time, from a "wide range of people in this part of the world, both commercial and community funders".

Mr Boult said the game would have a "feel-good factor" for residents after a difficult past year or so, and would promote the district to a large television audience two weeks before the ski season started.

Tickets for the game, which starts at 2.35pm, go on sale from Ticketek on Friday at 9am. Children have free entry. 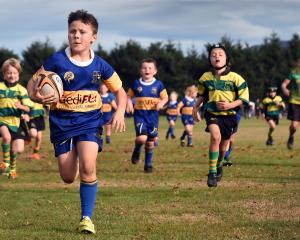