Rugby: McCaw, Muliaina up for world player of the year award 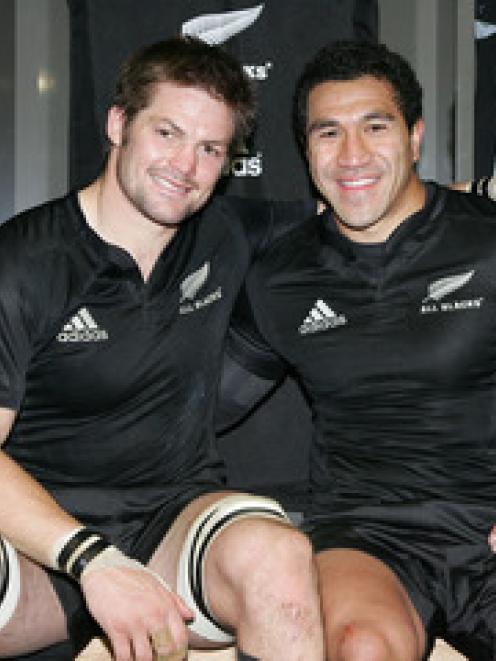 In a shortlist dominated by southern hemisphere players -- French No 8 Imanol Harinordoquy is the lone European -- flanker McCaw and fullback Muliaina stand out as frontrunners given New Zealand's exceptional 2010 record.

New Zealand captain McCaw is bidding for an unprecedented third IRB award, having won it last year and in 2006.

The Australia duo of fullback Kurtley Beale and flanker David Pocock are also in contention, along with South African lock and Springbok cap record-holder Victor Matfield.

"The IRB Player of the Year Award is the greatest individual honour presented annually in our game," said IRB chairman Bernard Lapasset.

"The six players nominated have all enjoyed an exceptional year of international Rugby and have been judged on their performances in the RBS Six Nations, Tri Nations, June and November Tests.

"Richie McCaw has already made history as the first player to win the award twice, while Imanol Harinordoquy, Victor Matfield and Mils Muliaina have consistently performed to highest standards over the years.

"It is also pleasing to see some of the brightest stars of the world game in Kurtley Beale and David Pocock also nominated for their achievements during what has been a fascinating year, setting the scene for what promises to be a memorable Rugby World Cup 2011."

The winner will be announced on December 1, along with the coach of the year and team of the year winners.

Previous winners of the IRB Player of the Year award: