Rugby: Union in profit but spending to be kept reined in 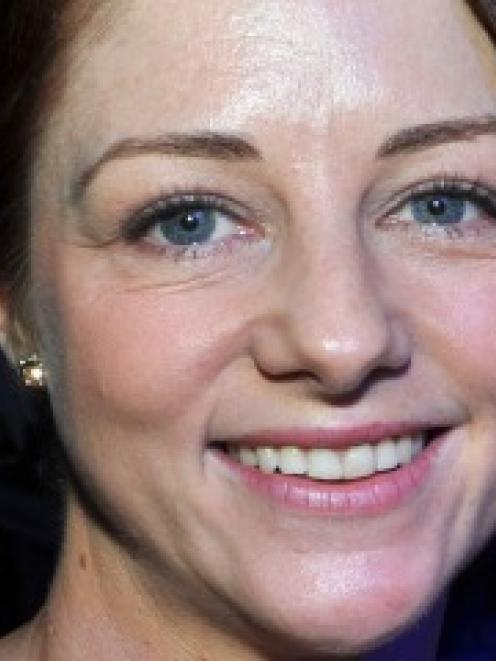 Rowena Davenport.
Two years on from near financial collapse, the Otago Rugby Football Union is attempting to future-proof itself and warned it will continue to have a conservative financial outlook.

It is also increasing the size of the board with two new members added last night, one of them its first female board member.

At the union's annual meeting in Dunedin last night, chairman Doug Harvie said the philosophy of the board was ''if we do not have it, we won't spend it''.

There had been a suggestion the board budget to break even but Harvie felt nothing less than a $50,000 profit was needed.

''The emphasis of the current board is that we need to future-proof the union to make sure the mistakes of the past cannot happen again,'' he said.

Board member Andrew Rooney, who is the chairman of the board's audit and risk committee, said last night though the profit was a good result it came about from two unexpected events - a Ranfurly Shield defence and an ITM Cup home semifinal.

He said the union was now totally debt free - it owed no money to the New Zealand Rugby Union or banks, which was a significant step.

But that did not mean it was looking to loosen the purse strings.

''As far as we are concerned you can't budget what you do not have. We are not planning to put our foot off the pedal in looking at expenditure.''

The emphasis was on building up the coffers as there were always unexpected expenses, such as paying injured players and sponsorship deals changing.

Rooney said the union should be happy where it was.

''This is quite a good position for us to be in. I wonder how long it has been since the union has been sitting with no debt and money in the bank.''

He credited the hard work of the staff, and said the coming year's budget was tight but the union needed to keep building momentum.

Harvie said the old constitution, which was introduced just under two years ago, was unworkable, particularly in regards to voting rights.

The new constitution was voted in unanimously by club delegates and requires an eight-member board.

Two more members would help spread the work load and allow board members to focus on specific tasks.

Current members who were up for re-election - Simon Spark and Kelvin Collins - were returned, and joined by new directors Rowena Davenport and Ross Hanson.

Davenport is the asset and liability manager at Motor Trade Finance and is also a member of the Institute of Directors.

It is believed she is the first female board member at the Otago union.

Hanson is the organisational development manager at South Link Health.

They join Harvie, deputy chairman Keith Cooper, Rooney and Steve Quin on the board.

Adrian Read completed his two years as president and Willis Paterson, of the Lawrence club, is the new union president.