Clubs and schools will continue to work hard to give pupils an opportunity to play whatever sport they wish.

But many schools struggle to get some sports under way and, whether it is clubs or schools running a sport, volunteers are always hard to find.

The Otago Daily Times reported earlier this month about suggestions secondary schools should hand back the running of cricket at secondary-school level to clubs.

Some felt schools did not have the resources to coach teams and that was leading to players dropping out of the game.

Otago Cricket Association capability manager Andrew Petrie said what happened in the 1980s, when cricket was king and people committed to play every Saturday of the season, would never come back and society had changed greatly.

"Society demands shorter experiences with more focus on a social rather than competitive element with less commitment to training. People also want the flexibility of not having to play all the time," he said.

Senior cricket illustrated that with 187 players recorded as having played cricket in seven teams in Dunedin so far this season.

How to run that and organise that sport was what clubs and schools needed to look at.

Petrie said the association was looking to join club and school together on the Taieri to help come up with a common goal for young cricket players.

Working with Sport Otago and the Otago Rugby Football Union, the groups were holding a second club collaboration workshop late next month to try to share ideas and resources among clubs of various codes.

Schools were working hard, as were clubs. Some sports were going really well at high school and had good structures and resources.

But she said whether it was clubs or schools, all sports were struggling to get volunteers. Many clubs already could not obtain coaches for teams and she wondered how they would handle coaching many secondary school teams.

Many pupils took great pride in playing for their school and it would be a shame to lose that.

She was supportive of having partnerships between clubs and schools to get pupils playing the game. Over the past few years, schools had combined to produce teams in sports such as rugby, softball and ice hockey which allowed pupils to play the sport of their choice.

"Pupils can still get to play cricket but sometimes it will not be for the school. The most important thing is that they are playing the game," she said.

"The sport co-ordinators at all our schools will work very hard and go to a big effort to get someone playing a sport that is not offered at their school." 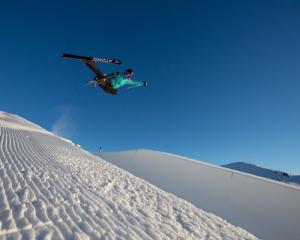 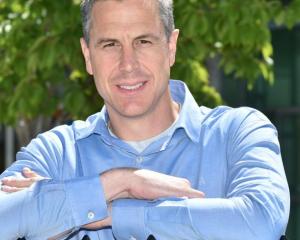 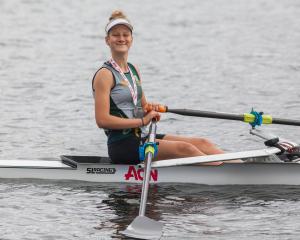 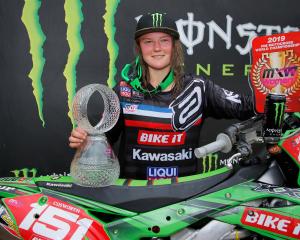