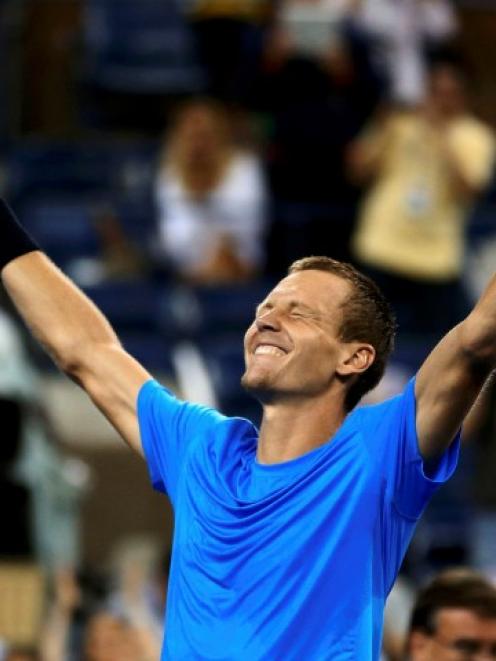 The world number one was unable to conjure up any of his old magic after the Czech made a flying start and stormed to a surprise victory, 7-6 6-4 3-6 6-3.

Although Berdych has never won a grand slam title, the sixth seed is a gifted player who has been a thorn in Federer's side before, most famously in 2010 when he beat the Swiss master at Wimbledon.

Berdych made a nervous start in the bear pit that is the Arthur Ashe Stadium, losing his opening service game, but was almost untouchable for the next hour and a half, cracking winners to every part of the court.

Federer was staring at defeat when he went down a break in the third but through sheer force of will, he raised his game and won the set, unsettling Berdych with perfectly disguised drop shots and some outrageous passes down the line and across the court.

But Berdych regained his composure in the fourth set and claimed the crucial break in the eighth game before serving out for victory.

His semifinal opponent is Britain's Andy Murray, who won the Olympic gold medal in London, and lurking on the other side of the draw is the defending champion Novak Djokovic.

For Federer, a five time winner at the US Open, it marked the first time he had failed to make the semis since 2003, the same year he won the first of his record 17 grand slam titles. 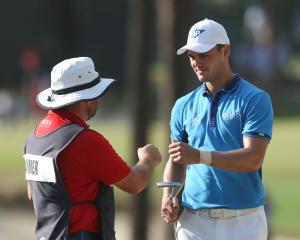 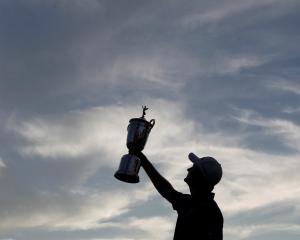 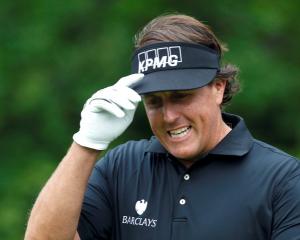 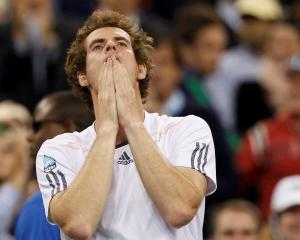 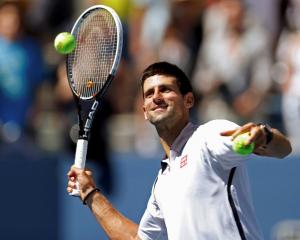 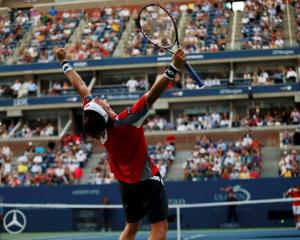 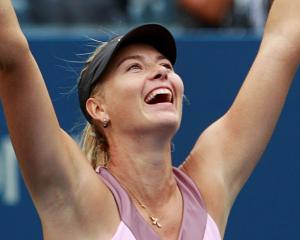 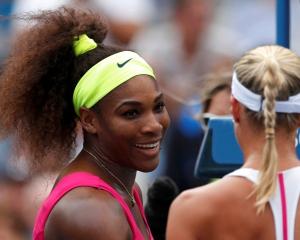 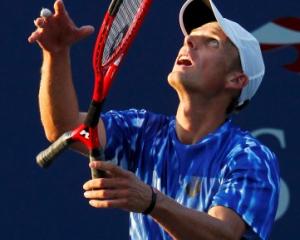 Tennis: Getting to grips with two-handled racquet 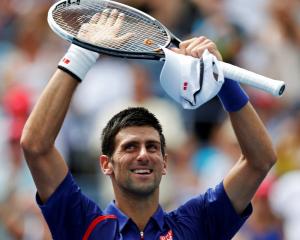