Demio bandits: Christchurch children as young as 10 behind spate of car thefts 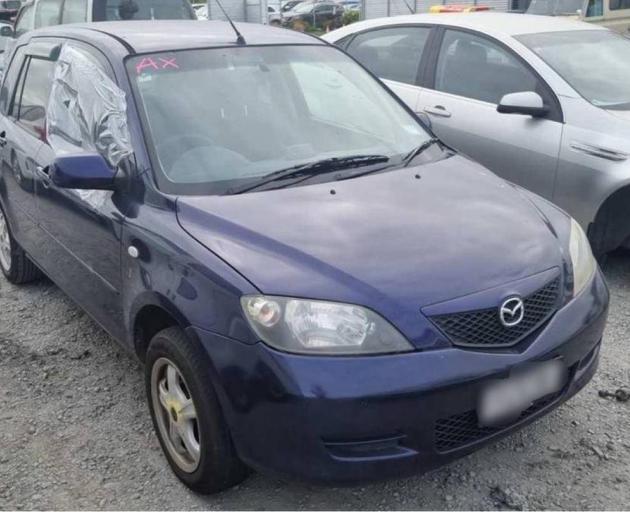 A Mazda Demio that was stolen in Christchurch and later found by police. Photo: NZME
Child car thieves as young as 10 years old are running rampant in Christchurch, targeting Mazda Demios, and going on nightly joyrides.

There is frustration over the lack of options open to police officers and welfare workers in dealing with the repeat underage offenders.

While the issue of youths embarking on a string of ram-raids across Auckland is making headlines, gangs of youngsters are also running amok down south.

In just one recent weekend, 19 Demios – New Zealand's most stolen car – were pinched across the Garden City alone.

One prolific offender behind multiple suspected car thefts across Christchurch is understood to be a 10-year-old boy.

Others are believed to be 12 years old and early teens.

"Police are aware of vehicles stolen by youths recently in the Christchurch region," a police spokeswoman said today.

"The reasons young people are involved in this type of offending [are] complex. There are several factors that can contribute including the influence of social media. It's not an issue police can address alone." 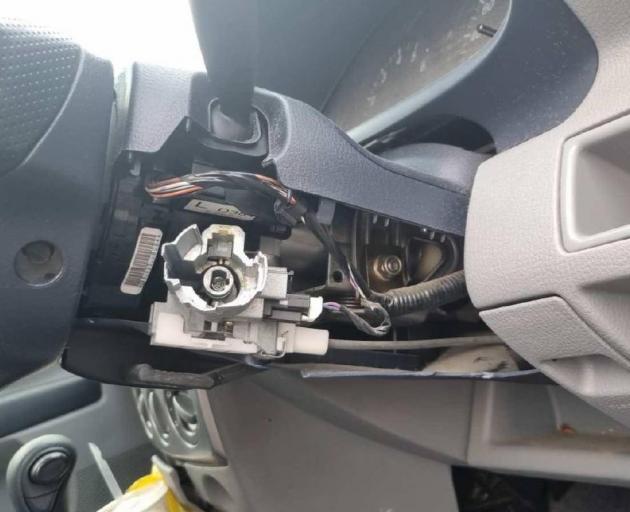 The damaged ignition of a recently stolen Mazda Demio in Christchurch. Photo: NZME
Under New Zealand law, children aged 10-11 can only be prosecuted for murder, manslaughter or minor traffic offences.

Young people, defined as those aged 14-16, can be charged and dealt with by the youth justice system, while 12-13-year-olds may be charged in the Youth Court at the police's discretion.

Anyone aged 17 and over are treated as adults in the general court system.

"If you see any suspicious activity, such as people loitering around vehicles or looking into car windows, please contact police immediately by phoning 111," she said.

Statistics released by insurer AMI last month revealed that the Demio is easily the most targeted car in the country.

The next most popular car for thieves was the Mazda Atenza, followed by Nissan Tiida, Subaru Legacy, and Mazda Familia.

AMI data shows that 94 per cent of Demios are recovered – often after a few hours of joyriding.