Landmarks being lit up in green to mark quakes 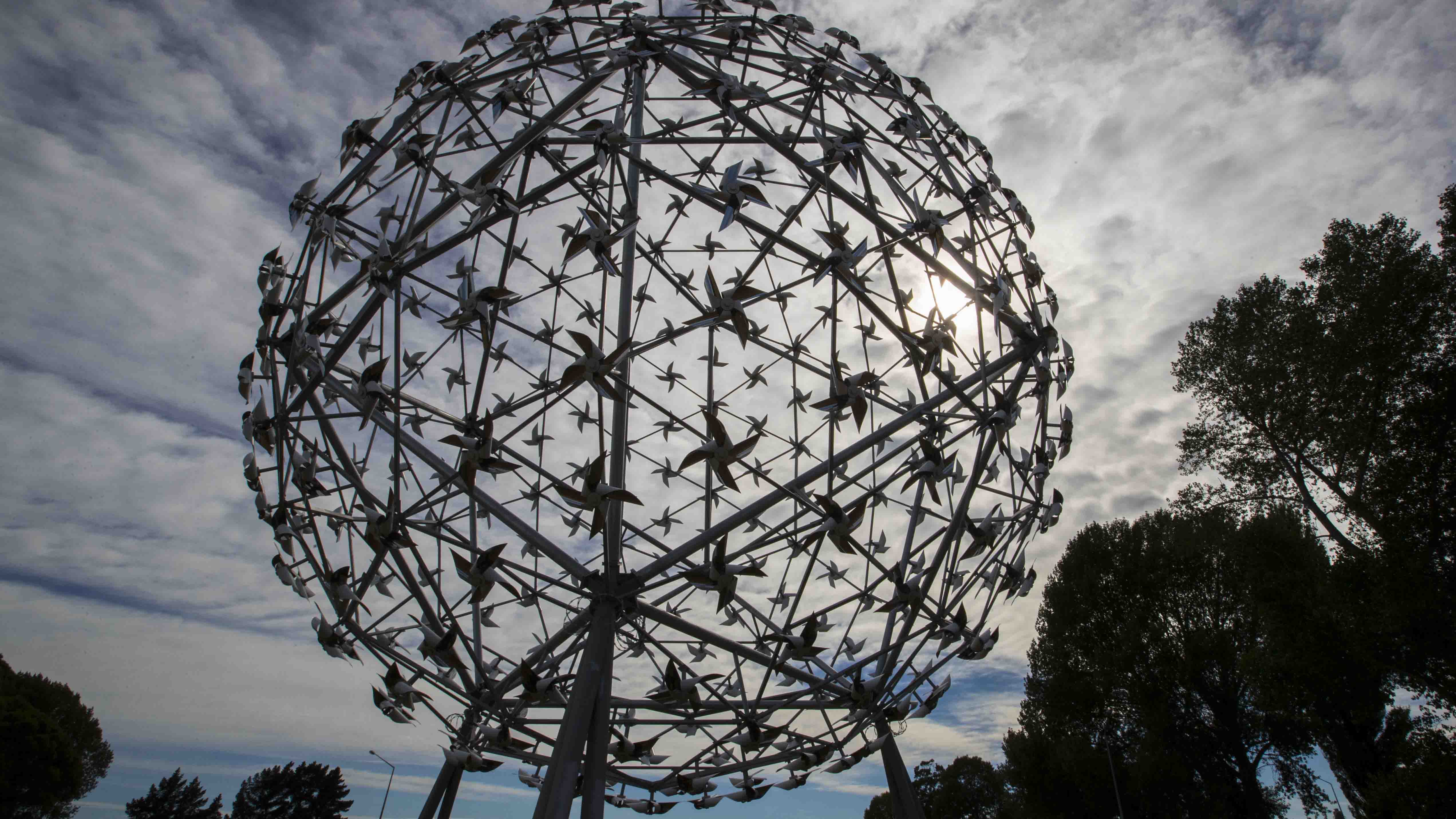 Photo: Newsline / CCC
Christchurch landmarks are being lit up this week to mark the 10th anniversary of the start of the Christchurch earthquake sequence.

The landmarks being illuminated in green on September 3 and 4 include New Brighton Pier, New Regent Street shops, the Town Hall Ferrier fountain, the Vaka a Hina sculpture in the East Frame, the Fanfare sculpture at Chaney’s Corner, Christchurch Airport, and the State Highway 1 Memorial Bridge.

The first magnitude 7.1 earthquake struck in the early hours of September 4, 2010. Between then and December 2011, Christchurch was hit by four major earthquakes and thousands of aftershocks, the most damaging of which struck on February 22, 2011, claiming 185 lives.

"The 4 September, 2010, earthquake caused widespread damage and marked the start of a period of major upheaval in our city," said Christchurch City Council civic and international relations manager Matt Nichols.

"People lost loved ones, homes and livelihoods, and it was traumatic time for so many of our residents.

"Originally we had planned to mark the 10th anniversary of the 4 September quake with a civic event that would bring people together, but due to the Covid-19 pandemic and the alert level 2 restrictions we have been unable to do that.

"Instead we are going to acknowledge the anniversary by lighting up some of the city’s landmarks in green - a colour that is associated with growth and renewal.

"Anniversaries give rise to reflection.

More commemorative events are being planned for February 22 next year, subject to the Covid-19 restrictions.