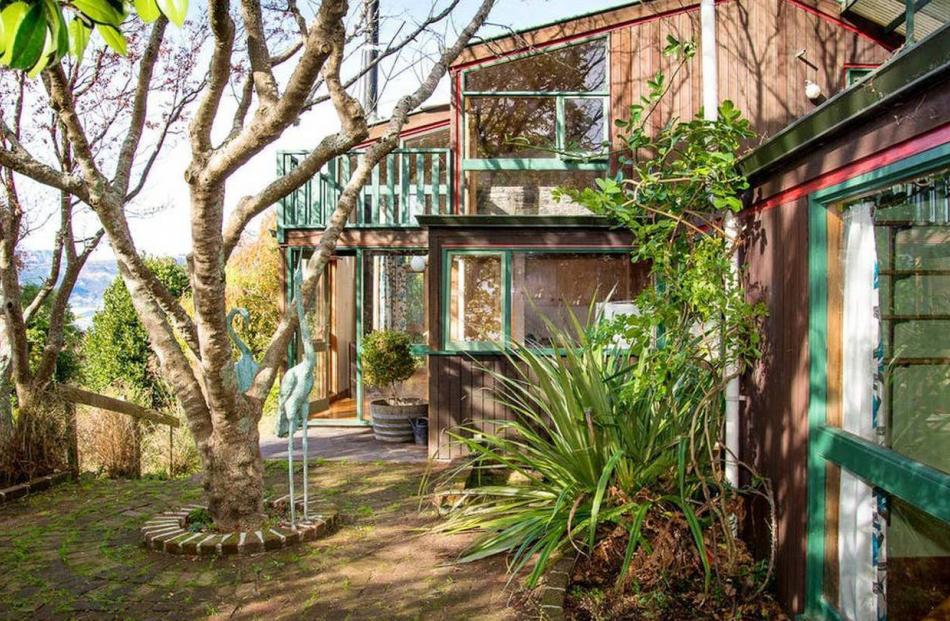 Mahy died in 2012 and had lived in the three-bedroom house in Governors Bay near Christchurch since 1968, where she raised her two daughters.

The house, at 23 Merlincote Crescent, was originally listed for sale in May but failed to sell after a community bid to buy it was unsuccessful. 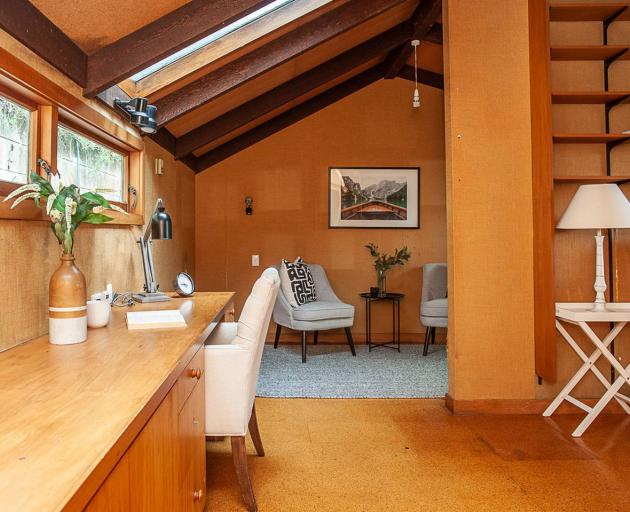 Margaret Mahy lived in the property until her death in 2012. Photo: Supplied
The property has been relisted by Min Sarginson Real Estate with a deadline sale on November 30.

It boasts three bedrooms, one bathroom and sits on a 758 sq m section overlooking Governors Bay.

Mahy's daughter, Penny, told the NZ Herald earlier this year the house is owned by her younger sister Bridget, and after nine years she made the difficult decision to sell. 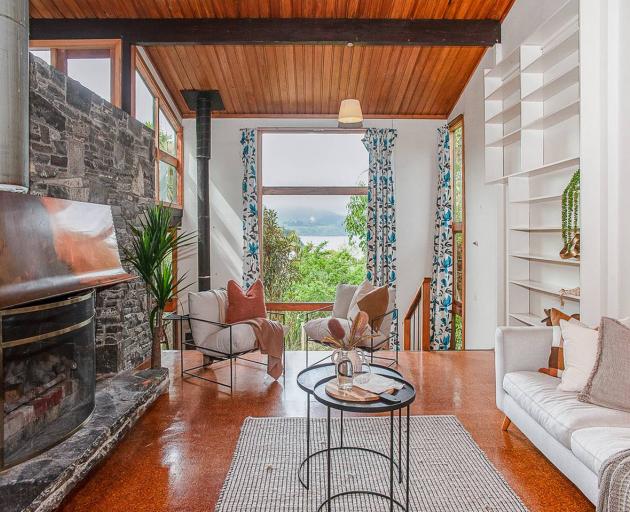 It boasts three bedrooms, one bathroom and sits on a 758sq m section. Photo: Supplied
Mahy said the house still has a number of built-in bookshelves.

Margaret Mahy owned hundreds of books that were stacked along 170 lineal metres of bookshelving, she said, most of which now belong to Penny and Bridget.

For more information on the property, find the listing here. 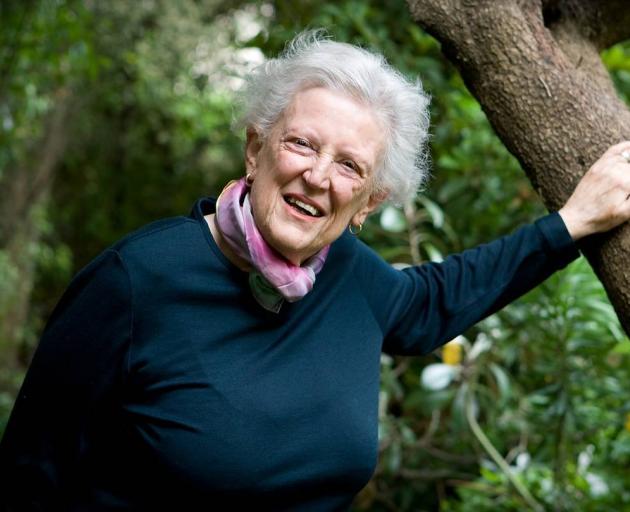