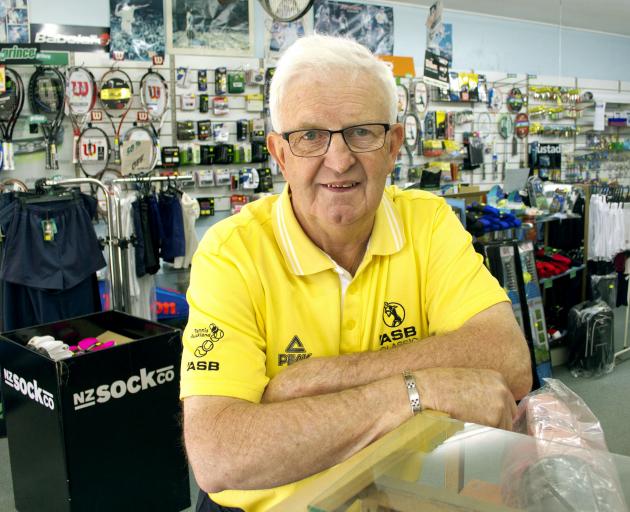 Christchurch City Council has agreed on endorsing a plan to revitalise the ageing mall following a decline in tenancy due to nearby competition and an increase of non-commercial activity.

Ralfe, who owns the Bishopdale Sports World, has been a long-time tenant at the mall and is disappointed to close his store after more than 34 years.

"We’re just about to close as well, so we won’t be here for too much longer, we just haven’t been able to sell the shop,” said Ralfe.

"It’s disappointing and is a sign of the current times. 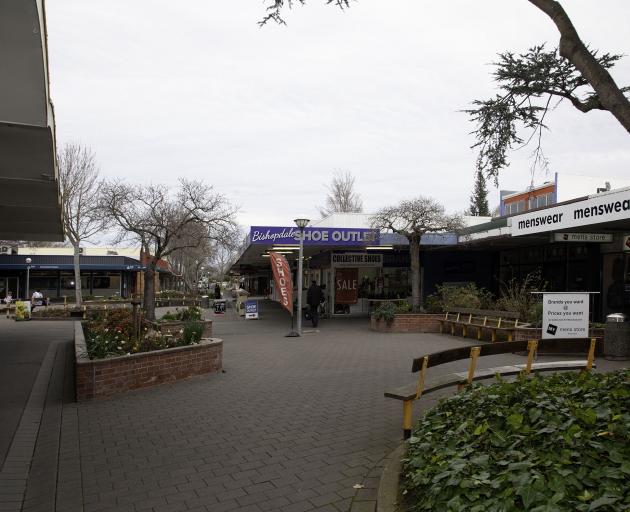 Bishopdale Mall. Photo: Geoff Sloan
"We’ve actually had more inquiries since Covid-19 happened, but if we were more successful then we might have stayed open.”

Closing up shop was not a direct result of Covid-19, he said, and although the pandemic exacerbated decreased demand, a decline in business over the years pushed the struggles over the edge.

"We need action rather than talk and we need more retail people.

"There was meant to be a health hub which was due to open this year, but that’s been changed to 2021 now,” he said.

“I don’t know how that will go but that will certainly help bring more people to the mall.”

Businesses at the mall are calling for more retail stores, the realisation of a health hub, and more community-led projects as possible options towards its regeneration.

A complicated ownership and holding structure of land in and around the mall deterred redevelopment and normal commercial revitalisation from occurring. 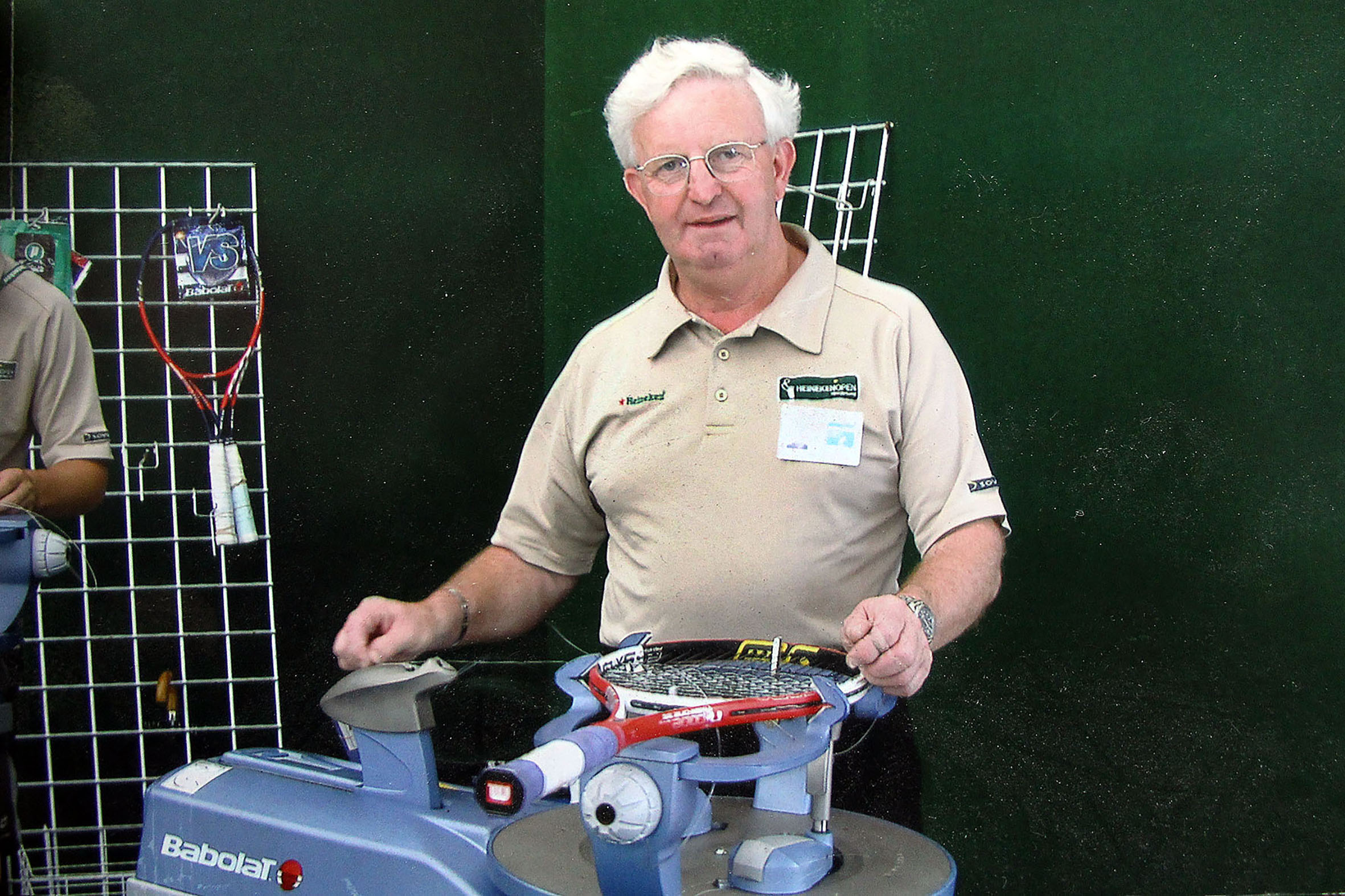 Tony Ralfe at the Heineken Open in 2006. Photo: File
The city council and the Fendalton-Waimairi-Harewood Community Board will now work with anchor tenants on small-scale revitalisation and to develop an investment case to see what more can be done, and at what cost.

Unichem Bishopdale Pharmacy co-owner Maria McIntyre said she would like to see something that was unique to the mall, such as a novel boutique theatre.

"Things that bring people together, such as families or retired people to gather would be really nice, such as a community hub, or having more retail offerings like electronic devices where people don’t have to go further afield,” she said.

"I think it’s going to be a destination for dining, and people will be coming here for a reason," he said.

"Why don’t we have lots of different types of restaurants where people can sit outside that’s done in a way where its sheltered from the wind and keeps the heat in."

The owner of Stitch In Time, who did not want to be named, was another casualty of the mall’s decline and also had to permanently close last November due to a lack of customers.

"The mall does need a good rejuvenation. It needs more things for the children to bring in parents, like a covered place where children can play – that would’ve done me really well especially for my business,” they said.

Decisions about when to carry out this work will form part of the city council’s Long Term Plan 2021-2031 decision-making process.