Big line up for Little Andromeda 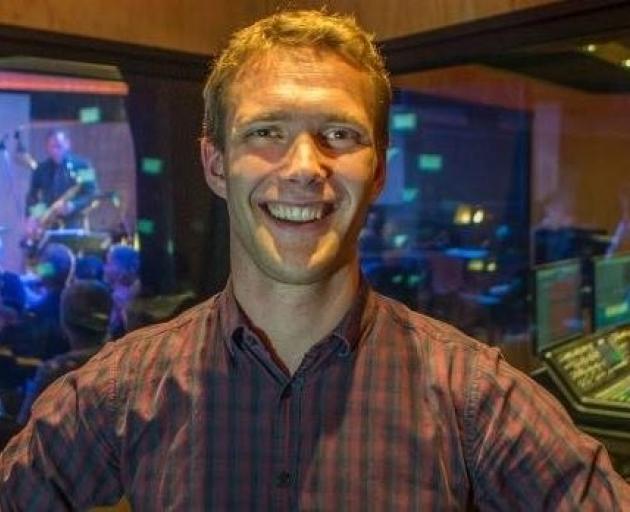 The Little Andromeda programme is set to start next month, and the line-up was launched at The Craft Embassy on Sunday.

The festival, which runs from October 4 to November 30, will include comedies, cabaret performances, musicals and entertainment for children and babies.

Little Andromeda project director Michael Bell – who opened Orange Studios on Ferry Rd in 2006 – said the festival will be an opportunity for Christchurch performers and “out-of-towners” to connect.

“This is a celebration of diversity and talent in Christchurch. We are a rich arts city, but often don’t get the exposure we deserve because venues are so hard to come by,” Bell said.

The programme will showcase a mixture of performers, television personalities and theatre companies from across New Zealand.

Little Andromeda premiered last year in Christchurch and was attended by about 7000 people. It had 92 performances from about 50 artists.

The venue then was a tent in the arts precinct. But it has now moved indoors with each performance set to be held at a space above the Terrace Tavern.

Bell said the goal is for theatre-goers to make the performances part of a night out on The Terrace.

He said many highlights stand out in the line-up. The Court Jesters, the team behind New Zealand’s longest-running comedy show Scared Scriptless, will perform the improvised medical comedy Soapland Street, whichisinspired by the TV show Shortland Street.

Bell said actors Eli Matthewson and Brynley Stewart, who ended their relationship about a decade ago, have come together for the comedy Exes.

“It is awesome, this is exactly the stuff Christchurch needs,” Bell said.

The city council granted a $50,000 funding boost to the festival in July.

Bell said the goal is to eventually have a permanent performance space similar to the Basement Theatre in Auckland or BATS Theatre in Wellington.

“They are much more similar to what we are trying to do, which is a casual theatre where artists can do their own work on their own terms,” Bell said.

He said the goal is to keep running the festival every year until it can eventually open its own venue.

About 90 submissions were received from artists who wanted to take part in the festival this year. Compared to last year, the line-up now includes more shows for children and families.

The children’s shows will include The Tortoise and the Hare by New Zealand Playhouse and Up and Away for babies and toddlers by the Cubbin Theatre Company.

Every Wednesday from October 9 to November 27, musicians such as Suzy Cato, Itty Bitty Beats and Loopy Tunes will be performing as part of Little Wednesdays at Little A.

•A festival opening party will be held at The Terrace on October 4. To view the full programme, go to https://littleandromeda.co.nz 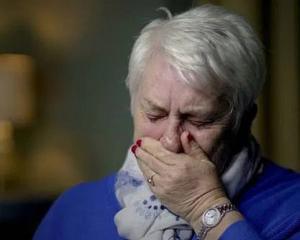 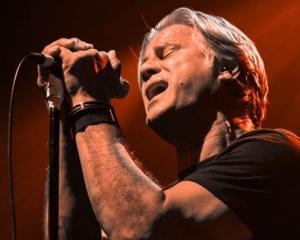 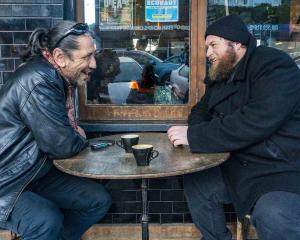 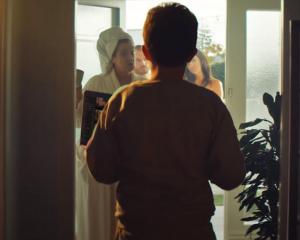 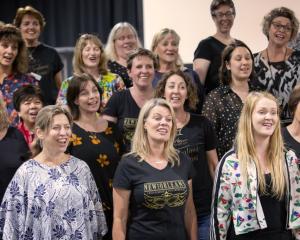 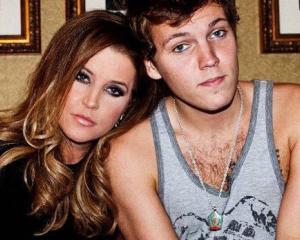 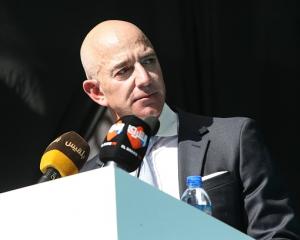