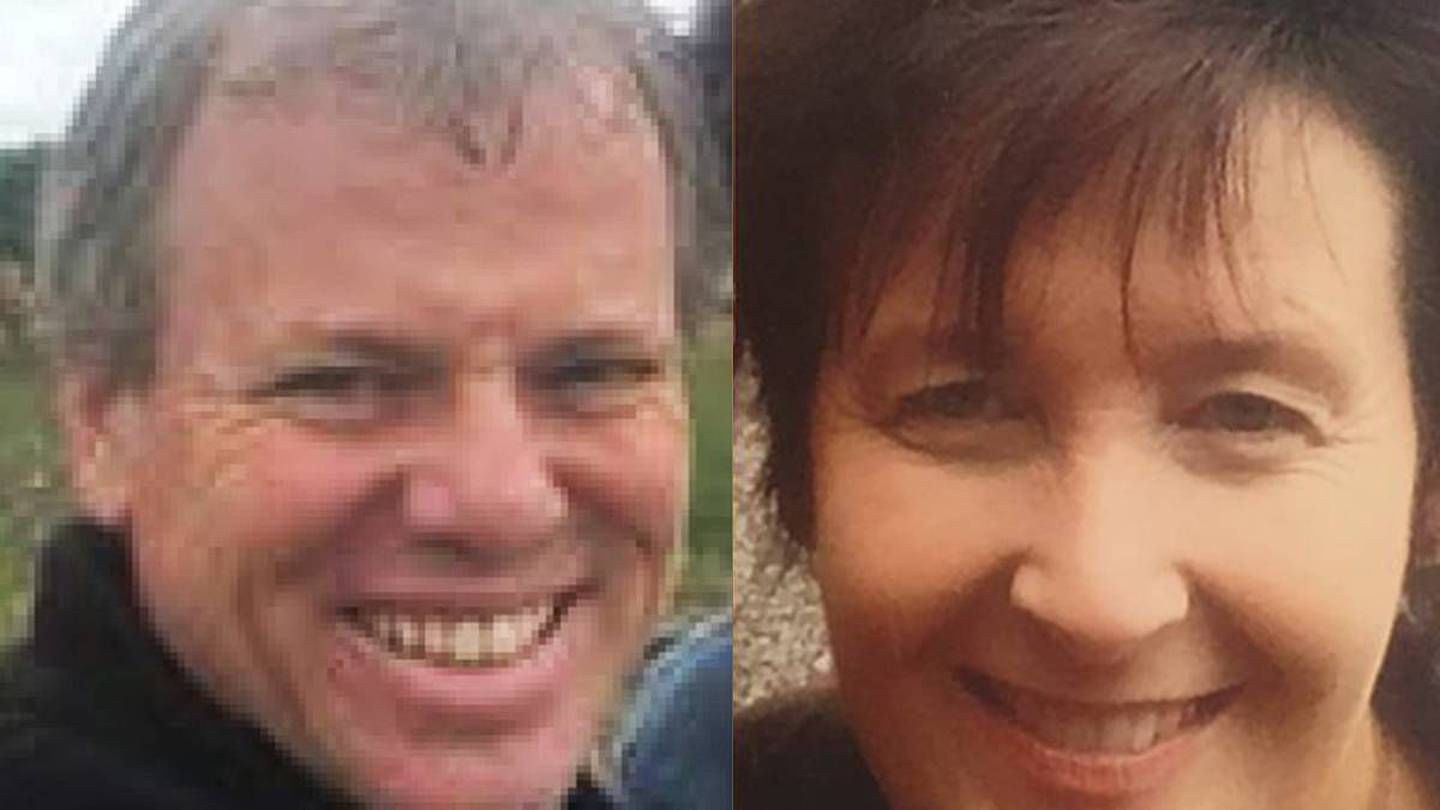 Cleared of murdering his wife, Donald McPherson has a lengthy criminal history. Photos: Supplied
A Kiwi acquitted of murdering his heiress wife is believed to have moved back to New Zealand ahead of a coronial inquiry into her death and a civil suit claiming he was responsible for her death.

The civil claim against Donald McPherson for the unlawful killing of Paula Leeson means her grieving family can block the New Zealander from claiming a $7 million fortune in insurance payments and other assets.

In March last year a UK judge ruled there was "insufficient" evidence for the jury to convict McPherson for the murder of his second wife Paula Leeson.

Prosecutors alleged that McPherson killed Leeson after taking out a series of life insurance policies for the wealthy heiress.

During the trial, the court heard allegations that McPherson, 47, killed Leeson while the couple were on a mini-break at a remote cottage in Denmark, before staging her death to look like an accident.

McPherson, born Alexander Lang, was due to testify before a coroner in the UK when he left the country.

That hearing was adjourned after Leeson's family argued its scope was too narrow.

McPherson had tried to have the family's civil claim thrown out but a UK High Court ruling means it may now proceed. 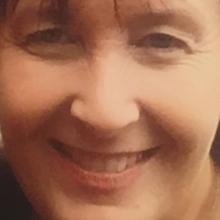 Paula Leeson. Photo: Supplied
The Leeson family's solicitors, Glaisyers, said: "The claim invites the court to find that Donald McPherson unlawfully killed Paula and that he should not be able to benefit financially from his acts from Paula's estate and the +£3.3 million insurance policies written on her life."

The judge agreed that the case should be heard and also ordered Greater Manchester Police to disclose information found during their investigation that is likely to support the claim.

"The Leeson family are pleased that Donald McPherson's efforts to delay and frustrate the claim over the last six months have been overcome," the lawyers said.

"His recent move to New Zealand will not allow him to escape the consequences of his actions.

"The family are now one step closer toward securing justice for the untimely death of their beloved daughter and ensuring Donald McPherson does not benefit from his acts."

What was not raised in that UK courtroom was McPherson's long history of fraud, a criminal career that spanned the globe.

In 2000, while working for Commerzbank in Germany, McPherson (then known as Donald Somers) was part of an international plot to steal more than $23m.

When he was suspected, he fled Germany with his Swedish wife Ira Kulppi and ended up in Australia, where he settled down and had a daughter, Natalie.

But his past caught up with him five years later, and McPherson was extradited to Germany and jailed for three years and three months on an embezzlement charge. 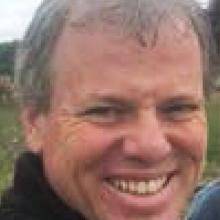 Donald McPherson, also known as Donald Somers. Photo: Supplied
While he was locked up, his wife and child died at the family home in Cairns, in a suspected murder-suicide.

The bodies of Kulppi and Natalie, 4, were found after neighbours became concerned about them, with emergency services finding a smouldering fire lit in the room where the bodies were found, the Cairns Post reported.

An autopsy showed mother and child died from smoke inhalation.

German police would later investigate after McPherson told them that his wife had been threatened before her death.

A senior officer told the Cairns Post in 2008 that McPherson's claims "concurred with our opinion as to the circumstances of the deaths".

After McPherson served his time, he returned home to New Zealand, only to fall foul of the law again.

Going by the name "Donald Somers" at this time, in 2009 he appeared before a judge in Invercargill where he admitted obtaining electrical goods valued at $6009.92

Stuff reported at the time that McPherson was told by the judge: "You appear to me to be someone who lives by your fraudulent and criminal acts."

The court also heard that he had 27 convictions for dishonesty.

The Daily Mail reports that by 2010, McPherson was holidaying in Egypt and touting himself a property developer.

It was here that he met the British builder who would go on to introduce him to Leeson, who was the heiress to a successful civil engineering business worth millions.

The pair were married in 2014 at a lavish wedding in the English countryside.

By 2017 she was dead, drowned in the swimming pool of a remote cottage rented by the couple in Denmark.