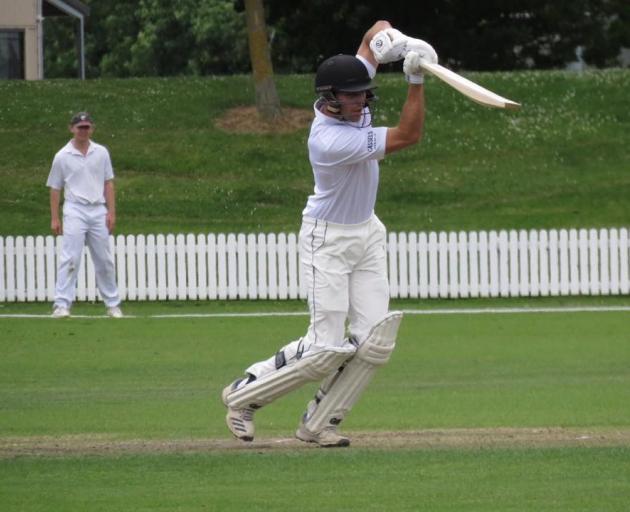 Harry Chamberlain did the job with bat and ball on Saturday. Photo: Canterbury Country Cricket Association
A powerful Leeston-Southbridge outfit flexed their muscles to topple closest rivals Southbrook on Saturday and leap to the top of country cricket.

A trio of Chamberlain brothers conspired to defend a modest total and overcome a disappointing Southbrook run chase by 60 runs on the neutral Mandeville ground at Ohoka in the latest round of the CRV Ambreed country premier one day competition.

After being inserted at the toss, Leeston-Southbridge battled hard against a relentless bowling attack.

Canterbury Country representative Harry Chamberlain (26 runs off 45 deliveries), ex-Dutch international Tim Gruijters (33 off 43), and Rupert Young (20 off 29), brother of fringe Central Stags star Will Young, helped Lee-Bridge eek out a modest 141 runs before being bowled out in the 35th over.

Paceman Sam Ermerins was the pick of the ‘Brook bowlers with four wickets, while Darryn Boyle’s enticing outswingers snared three.

In reply, Southbrook was soon in trouble, with former Black Caps and Canterbury stalwart Shanan Stewart unable to make the combined side pay for an early drop, strangled down the leg side soon after for just 13.

Canterbury batsman Jack Boyle, backing up from his sparkling 92 in a losing cause against a powerful Auckland Aces at Hagley Oval the previous day, also fell cheaply, leaving Southbrook reeling at 24/3.

Reckless shots, an unwillingness to occupy the crease, and quality bowling saw the ‘Brook bundled out for just 81 runs inside 26 overs. Harry Chamberlain ripped out four wickets, while Ben Chamberlain got two, and Sam Chamberlain one.

The dominant win sees Leeston-Southbridge occupy the top spot, while Oxford-Rangiora continued to close the gap on the top pair with a massive 200-run win over struggling Lincoln.

At Lincoln Domain, the visitors batted first and rattled up 266 in 44.5 overs.

Lincoln showed little ability to stick around and were shot out for a disappointing 66 runs in just 19.3 overs.

Sefton’s decline as competition mainstays continued on home soil on Saturday, as they were thumped by Cheviot by 151 runs.

The Sefton chase spluttered and never recovered, with Charlie Sidey ripping through them to grab a five-wicket bag. Sefton were all out for 55 in 22.5 overs. 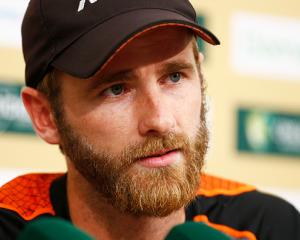 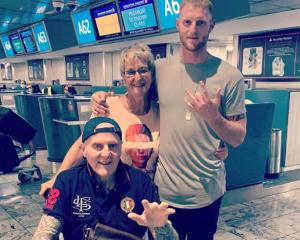 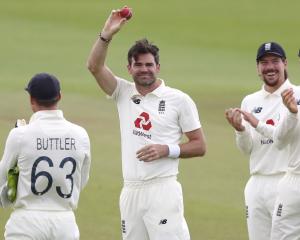 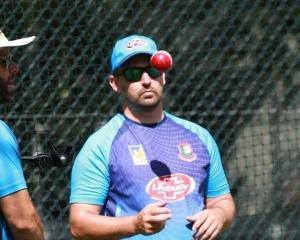 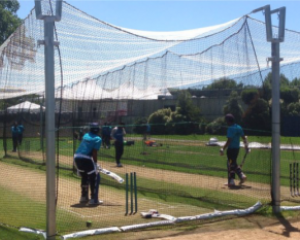