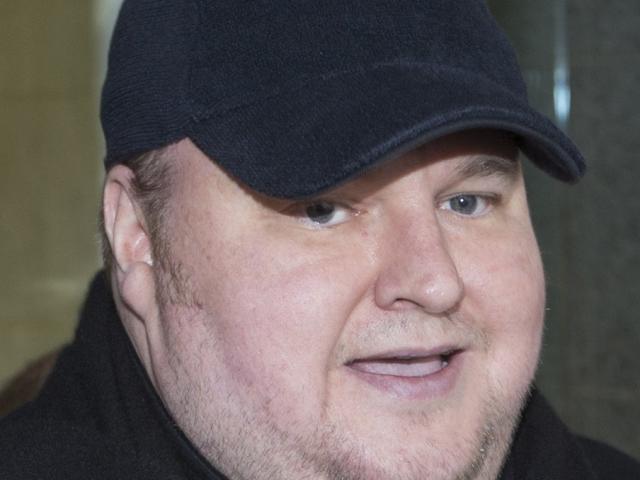 The judge who ruled Kim Dotcom should be extradited to the US to face copyright charges has rubbished his claims of a political conspiracy theory influenced by Hollywood bigwigs.

Rumours are swirling about what Kim Dotcom will reveal at the Auckland Town Hall tonight, University of Otago politics lecturer Bryce Edwards says.

Sue Bradford may not be everyone's favourite cup of tea.

Kim Dotcom's New Zealand lawyer says court papers regarding legal action by seven major Hollywood movie studios against the internet mogul are yet to be served.

Kim Dotcom has taken High Court action to stop his former bodyguard from speaking publicly about goings-on in the internet entrepreneur's personal life and business dealings.

Opposition MPs have hardly showered themselves in glory during the past few days after it became obvious they had been in contact with Kim Dotcom, the internet mogul who may yet play a significant part in this year's general election.

Internet millionaire Kim Dotcom has put his backing behind Orcon in a bid to bring cheaper broadband to New Zealand.

Internet mogul Kim Dotcom says designs for a 3D-printed gun are "scary" and he has deleted public links to its blueprints from his new file-sharing website.

Kim Dotcom will be seeking compensation through a fresh court action against the Government Communications Security Bureau after it illegally spied on the internet tycoon.
Kim Dotcom's new cloud storage business Mega has hired the man recently overseeing standards for internet business in New Zealand.
Kim Dotcom has laid out plans for free internet for all Kiwis while claiming huge international interest in his new Mega data storage and sharing website.

MediaWorks has cancelled an advertising campaign for internet millionaire Kim Dotcom's new business, Mega, which is due to be launched on Sunday.

John Banks may have to give evidence under oath about his involvement in the Kim Doctom donation saga.
A former senior Northland police officer is among government officials ordered by the High Court to reveal details of secret surveillance on internet tycoon Kim Dotcom.
Details of the top secret international spy agency ring known as Echelon will have to be produced after a new judgment in the Kim Dotcom case.

The Security Intelligence Service has confirmed its investigation into Kim Dotcom found he posed no security risk to New Zealand.
Police investigating illegal spying on Kim Dotcom by the GCSB have received security clearances to conduct their inquiries - from the other spy agency which reports to the Prime Minister.
Kim Dotcom could breach his bail terms or face further charges if he goes ahead with plans to start a new file-sharing service like his shuttered Megaupload site, a United States attorney warns.

Kim Dotcom has issued a call for those inside law enforcement and spy agencies to turn whistleblower and share information about his case with the media.

Megaupload founder and internet piracy accused Kim Dotcom says his new file sharing website is 90 per cent complete and it will be impossible for the United States to shut it down.