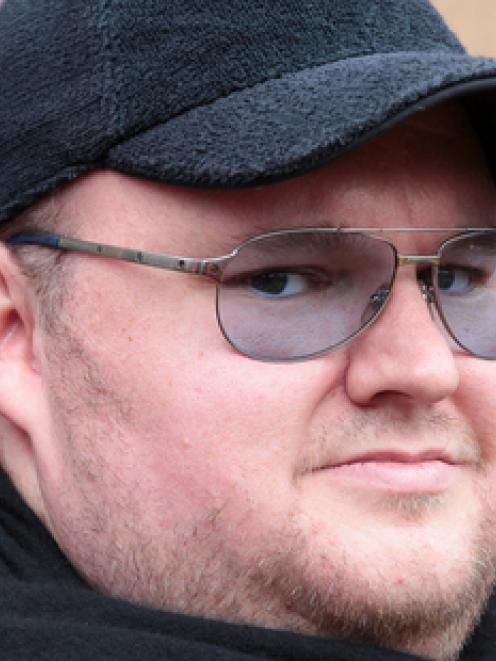 Dotcom made a successful application for an interim injunction against Wayne Tempero in the High Court at Auckland yesterday. The action came soon after the Herald reported that Tempero was set to release "secret revelations"about Dotcom's "mindset and megalomania".

Yesterday Justice Sarah Katz granted an interim injunction and ordered that Mr Tempero - and anyone else on his behalf - was "restrained from using or disclosing to any person, firm, corporation or entity, any confidential or trade information acquired whilst working for Kim Dotcom".

Mr Tempero was also ordered not to disclose any information about Dotcom's wife Mona's business or his other companies including Megaupload and Megastuff.