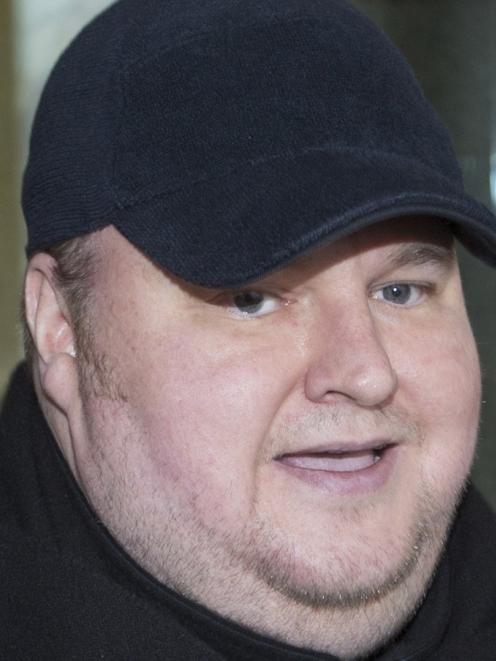 Kim Dotcom
The judge who ruled Kim Dotcom should be extradited to the US to face copyright charges has rubbished his claims of a political conspiracy theory influenced by Hollywood bigwigs.

But Judge Nevin Dawson, who presided over the nine-week trial in the Auckland District Court, yesterday ruled there was a case to answer in the United States.

He said there was an ‘‘overwhelming preponderance of evidence'' presented by the Crown on behalf of the US Government.

Judge Dawson was also quick to dismiss Dotcom's claims that Hollywood influenced stateside politicians to have him dragged before the court.

‘‘In essence, [Dotcom] is alleging the US movie studios have used credit they have built up with the Democrat Party administration in the USA to have him extradited from New Zealand to face prosecution in the USA,'' the judge said in his 270-page judgement.

‘‘He submits that the prosecution of him has a political motive and this court should use its discretion to stop his surrender for extradition.''

‘‘That Mr Dotcom has a different point of view about the use of the internet from others, including the US movie studios, does not have the hallmarks of what is ordinarily regarded as political persecution for political beliefs.

''It is a difference of opinion about a business matter, the use of the internet and the application of copyright law,'' he said.

Despite the judge's ruling, the four are a long way from boarding the plane.

Immediately after the decision, defence lawyers indicated they would appeal the ruling.

They have until February 12 to file a draft case for that application.

Dotcom was resolute outside court: ‘‘This is not the last word on the matter,'' he said.

‘‘We have filed an appeal, I'm still on bail and we'll go through the whole process until the very end.''

He admitted he was disappointed with the outcome but wished everyone a merry Christmas.

The ruling comes after almost four years of legal wrangling after a dramatic police raid on Dotcom's north Auckland mansion in January 2012.

The other defendant, van der Kolk, who like Dotcom has permanent residency, was arrested at his upmarket Orakei home.

The FBI warrant sought the four on a range of charges relating to the Megaupload business, from criminal copyright violation through to money laundering and operating an organised criminal conspiracy.

The majority of the 13 criminal charges on which they would stand trial in the US carry a maximum penalty of 20 years' imprisonment.

The defendants will remain on bail, reporting to their local police station twice a week, as they await the next step in the long-running case.

■ Judge rules four defendants have case to answer in US.
■ Defence counsel indicate appeal will be launched.
■ Have until February 12 to file a draft case for that application.
■ Bail continued for all four men.