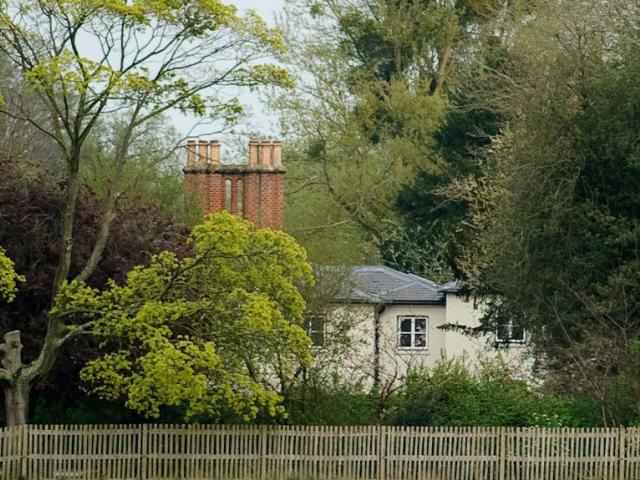 Prince Harry and his wife Meghan have refunded British taxpayers £2.4 million ($NZ4.7 million), the cost of renovating their UK home, in line with a commitment they made after announcing in January they would step back from royal duties.

Can the Royals survive our era of online rage, asks David Mitchell.

British officials have revived Cold War emergency plans to relocate the royal family should there be riots in London if Britain suffers a disruptive departure from the European Union next month.

Britain's Queen Elizabeth (90) missed a traditional Christmas church service on Sunday for the first time in decades due to a heavy cold, a Buckingham Palace spokesman said.

Prince Harry praised "that great American spirit" during his tour of the recovering Jersey Shore, where crews were dismantling a landmark roller coaster - a symbol of Superstorm Sandy's destruction.

The Duchess of Cambridge is "continuing to feel better" and she and the Duke are immensely grateful for the good wishes they have received, St James's Palace says.

It was a rockstar reception for the Prince of Wales and the Duchess of Cornwall as they met hundreds who had gathered excitedly in rainy downtown Auckland today.

The royals have not been so young and glamorous for years.

Queen Elizabeth waved from her Buckingham Palace balcony to the cheering masses and thanked millions of well-wishers at the end of four days of spectacular Diamond Jubilee celebrations marking her 60th year on the throne.

A beaming Queen Elizabeth enjoyed a day at the races, indulging a lifelong passion for horses at the launch of four days of nationwide Diamond Jubilee celebrations to mark her 60 years on the British throne.

Britain's Prince William has arrived in the Falkland Islands for a posting as a military search-and-rescue pilot, the defence ministry said, with tension resurging between London and Argentina over sovereignty of the British-ruled territory.

Prince Harry has had his first visit to Sin City.

Britain's royal family says the Duchess of Cambridge has handled her first solo duties since her wedding to Prince William - acting as a last-minute stand-in for father-in-law Prince Charles at a charity dinner.