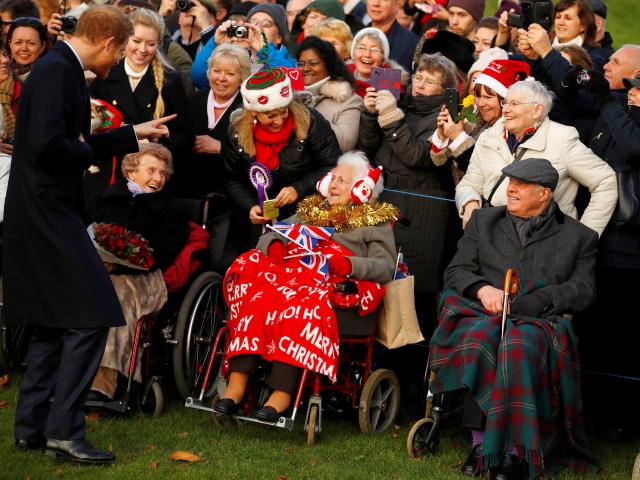 Britain's Queen Elizabeth (90) missed a traditional Christmas church service on Sunday for the first time in decades due to a heavy cold, a Buckingham Palace spokesman said.

Elizabeth, the world's longest-reigning living monarch, and her husband Prince Philip (95), both suffering what the Palace described as heavy colds this week, delayed the journey to their Sandringham country residence in eastern England by a day, travelling there by helicopter on Thursday.

The Queen has attended the Christmas service at the parish church of St Mary Magdalene in Sandringham every year since the family started celebrating Christmas there in 1988.

Before then, the family spent Christmas at Windsor where she had attended a service since the mid-1960s. It was unclear if the Queen had ever missed a Christmas Day service before.

Prince Philip was driven to church and walked in unaided, a Reuters photographer said, while Prince Charles, heir to the throne, walked to the church with his wife Camilla, the Duchess of Cornwall,  and other members of the family. 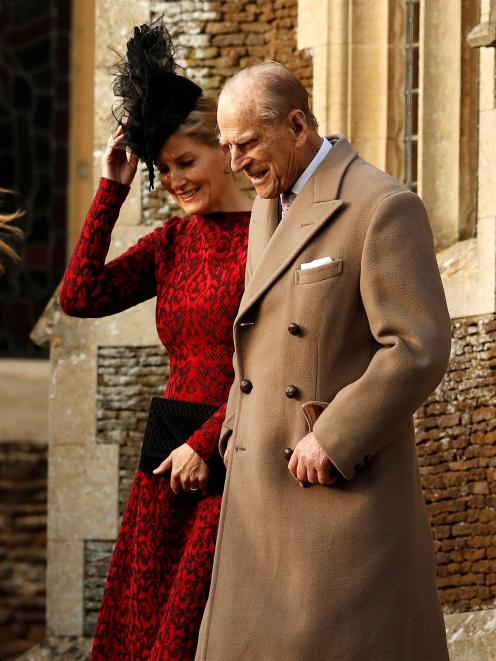 "The Queen continues to recover from a heavy cold and will stay indoors to assist with her recovery," a palace spokesman said. "Her Majesty will participate in the Royal Family Christmas celebrations during the day."

The Queen's other children, Princess Anne, Prince Andrew and Prince Edward attended along with Prince Harry, Charles's second son. Prince William, second-in-line to the throne, was spending Christmas with the parents of his wife, Kate, the Duchess of Cambridge.

After more than six decades on the throne, the Queen has cut back on international tours but still regularly performs official duties around Britain, although she said last week she would reduce such visits.

While Queen Elizabeth's father, George VI, died at the relatively young age of 56, her mother, known as Queen Elizabeth the Queen Mother, lived until 101 and was still appearing in public almost up until her death in 2002.

The Queen has maintained the popularity of the monarchy despite years of political, social and cultural change since she became Queen Elizabeth II on February 6, 1952, aged just 25.

In a pre-recorded Christmas broadcast, she invoked the example of Jesus and quoted the words of Mother Teresa to praise those who she said did small things with love.

"Not all of us can do great things. But we can do small things with great love," the Queen said. "It's understandable that we sometimes think the world's problems are so big that we can do little to help."

"On our own, we cannot end wars or wipe out injustice, but the cumulative impact of thousands of small acts of goodness can be bigger than we imagine."

The symbolic head of the Church of England noted that despite Jesus's humble beginnings and maligned life, billions of people - including her - rely on his teachings and draw inspiration from his example.