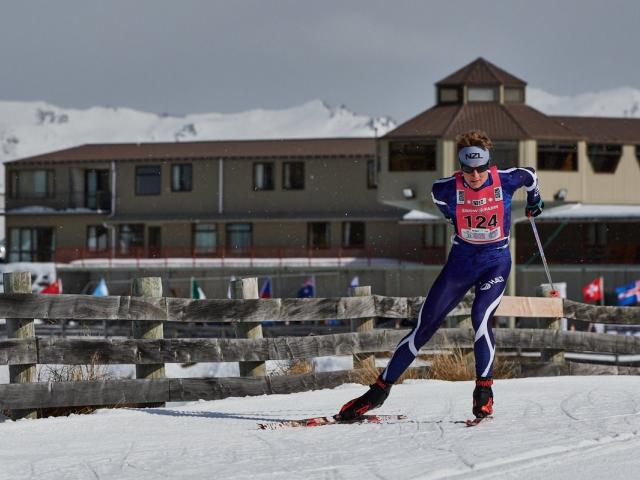 Lake Hawea biathlete Campbell Wright (19) says his selection to New Zealand Team for Beijing 2022 is a "not just a win for me but a win for the whole New Zealand biathlon community".

Ice speed skater Peter Michael is itching to get back into his New Zealand race suit after being named to compete at his second Winter Olympic Games.

A Russian curler at the Winter Games in South Korea is being investigated for suspected doping, a scandal that could imperil Russia's efforts to regain full Olympic status.

Shaun White has cemented his legacy as the most successful snowboarder of all time, delivering a stunning routine under massive pressure on the final run of a gripping halfpipe final at the Winter Olympics.
The suicide bombings in the Russian city of Volgograd late last year have contributed to the climate of fear starting to embrace the Winter Olympics being held in Sochi early next month.
Three Otago athletes will be among the 2300 athletes taking part in the 10th Special Olympics World Winter Games in Pyeong Chang, South Korea, later this month.

This week, Olympic attention will be turned towards winter sports athletes, with the first qualifying events for the 2014 Winter Olympics to be held in Wanaka.
The Tall Ferns put their Olympic campaign back on track with a 68-58 victory over African champion Angola in Suzhou, China, yesterday.

The Sochi Winter Olympics is the goal for Ariel Nadas and Grant Howie, who have been partners in the ice skating pairs for the past 12 months.

The US national ski race team has arrived in Queenstown and is now training at Coronet Peak.

Gold medal-winning Paralympian Adam Hall will head a street parade in Wanaka this weekend welcoming back the resort's Winter Olympic representatives.
A complaint over TV news footage showing the death of a Georgian luger at the Winter Olympics in Vancouver has not been upheld.

Gayle Hall has been at her son's side cheering him on all his life but she has never yelled as loud as she did yesterday.

The family of the Georgian luger who died in a training crash on the Olympic track hours before the Vancouver Games formally opened last month will receive an undisclosed insurance settlement.

Queenstown's Taylor Rapley had two podium finishes in the United States at the weekend, finishing second in the slalom and third in the GS at FIS races in Eldora, Colorado.

For those who know Adam Hall best it came as no surprise the courageous skier rebounded from a fall to win gold in the men's standing slalom at the Winter Paralympics in Vancouver yesterday.