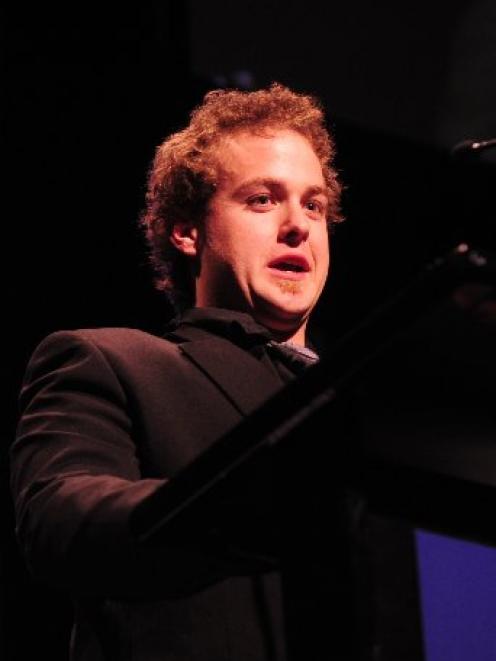 The group of snow sports athletes will be hailed with a heartland homecoming along Helwick St, before a huge bonfire is lit on the Lake Wanaka waterfront on Saturday evening.

The parade and lakefront reception is being organised by Cardrona Alpine Resort, the home skifield and winter training base for the five Wanaka-based athletes.

"Adam has had a really tough time [recently] as well as his huge success.

"We just really want to give him a big thank you from everyone in Wanaka and show him that we are here in support," she said.

Hall's mother, Gail, died in a car accident near the family home in Outram shortly after his return from a gold medal-winning slalom effort at the Vancouver Paralympic Games in March.

Hall's father and sister would be beside him during Saturday's street parade, Mrs Little said.

Although there had been "short notice" about the parade, Mrs Little hoped Wanaka residents would turn out to cheer on the athletes.

"We're really proud of what they've achieved. They deserve a huge welcome back from everyone," she said.

Community groups could still get organised and be a part of the event, she said.

Snowsports NZ and the Queenstown Lakes District Council were also contributing to the parade, she said.

The parade would start at 3pm on Saturday and proceed from the top of Helwick St to the Wanaka lakefront for a short reception before a barbecue was held, ahead of the lighting of the bonfire, Mrs Little said.