‘Honour’ to be named finalist 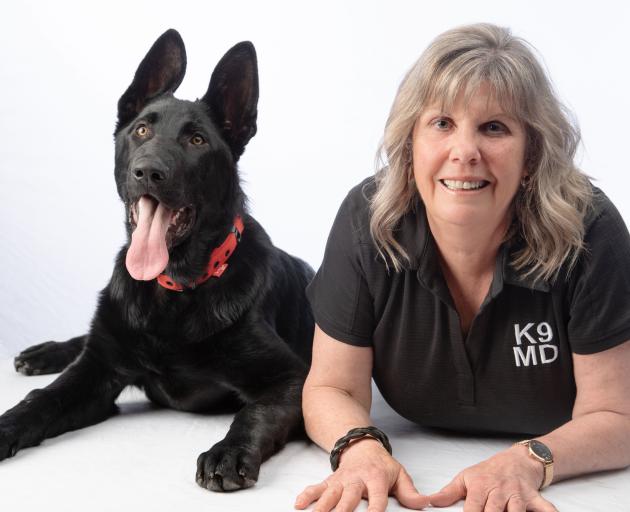 From a woman who established a charity in Kenya to support other women and girls, to an abuse survivor who has gone on to support thousands of children in foster care, these are the women named as finalists in the inaugural Women’s Refuge Services Gala & Awards.

Ms Blomfield said being named as a finalist in the entrepreneurial category of the awards was "an absolute honour. I feel very humbled by it".

"It is pretty cool to be named among such amazing women."

Founding K9 Medical Detection NZ had come about due to her "passion to give all New Zealanders the opportunity to have access to this early detection technology".

"The next step is to work with urine samples — it’s very exciting."

The nomination came as a surprise for Ms Willems, who said it was "lovely" to have the recognition of her work with Foster Hope Otago. 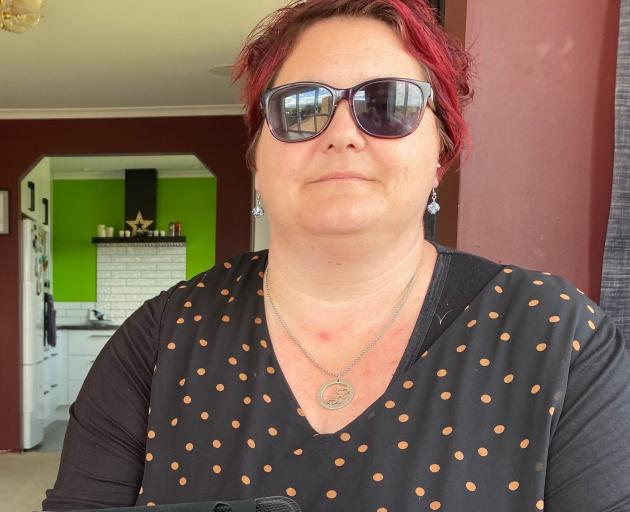 Foster Hope Otago co-ordinator Juanita Willems.
Ms Willems, who is blind due to the long-term impact of injuries inflicted when she was an infant, was named in the resilience category.

"It is important to acknowledge some of the abuse children are dealing with and that, while the scars may heal, it can have life-long impacts," she said.

Foster Hope Otago had recently extended its services to support more children within the care system, which meant things were busier than ever, Ms Willems said.

"It looks like it’s going to be another big year — there are a lot of families out there in need."

While the service always held a pyjama drive in May and June, it was experiencing a shortage of boys’ pyjamas and baby bath products at present, and would welcome donations, she said.

The finalists in the 2022 Inspirational Women Awards were announced on Tuesday, International Women’s Day, and include dedicated southern women across a wide variety of fields.

The winners will be announced at November’s Women’s Refuge Services Gala & Awards, which aims to raise awareness for Women’s Refuge and Central Lakes Family Services and its goal of funding a safe house in Queenstown. The gala was originally scheduled for this month, but had to be postponed.

Event organiser Julia Strelou said she was "blown away" by the standard of nominations for the awards, which are divided into inspirational, entrepreneurial, community recognition and resilience categories.

"When I was reading all of their applications I was both inspired and moved by all of them," she said.

Tickets are on sale now, via Eventbrite.