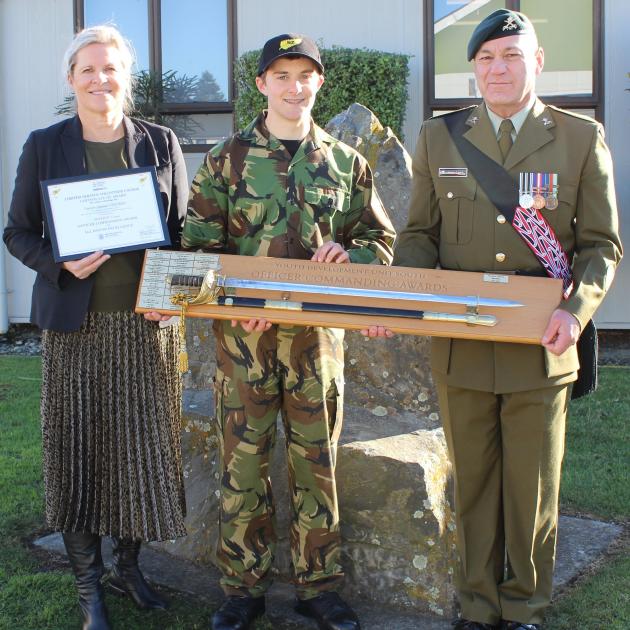 When Samuel Hendriks arrived at Christchurch Burnham Military Camp in May he faced a big adjustment. 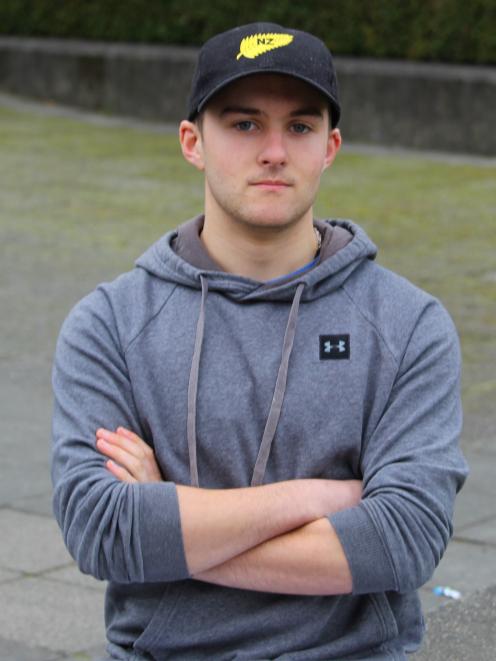 Samuel Hendriks (18), of Dunedin, is aiming for a career in the Royal New Zealand Air Force after successfully completing a six-week training course at Burnham Military Camp, Christchurch. PHOTO: SIMON HENDERSON
After being laid off from his job at a tyre retailer in April, he decided to enrol in a free limited service volunteer six-week training course offered by the Ministry of Social Development to people aged 18 to 24 not working or enrolled in studies.

‘‘I remembered my brother had done this course.

‘‘He really enjoyed it so I thought I might give it a shot,’’ Mr Hendriks said.

The course, run by the New Zealand Defence Force, had some big challenges for Mr Hendriks.

‘‘When I arrived there it was a big adjustment for the first couple of weeks.’’

The course involved long days that started at 5.30am and ended about 10pm.

‘‘It can be quite an adjustment, and you have to be very disciplined as well while you are doing it, so the first week was very difficult.’’

The company started with about 56 people and by the end about 20 had dropped out.

‘‘In our platoon we started off with about 28 and then we ended with 22.

‘‘Most of the people left in the first week.’’

Slowly Mr Hendriks began to enjoy the challenges, despite being taken out of his comfort zone.

For him some of the hardest moments included taking on leadership roles in social situations.

‘‘I had my fair share of challenges. You are not really experiencing the course right if you don’t.’’

Having completed the course, he is now applying to join the Royal New Zealand Air Force, as well as looking for work while he waits to hear if he has been accepted.

‘‘I need to pass an aptitude test for general knowledge and numeracy and all that jazz.’’

He is also in training to pass the physical test requirements.

Receiving the Officer Commanding Award was a real confidence booster for Mr Hendriks.

His advice for others considering the course is it can be a life-changer for those who pursue it.

‘‘It is one big in-depth confidence course with a lot of bonuses.’’

New Zealand Army platoon command youth development unit Staff Sergeant Andrew Buchan said the Officer Commanding’s Award for All Round Excellence is considered to be the pinnacle of achievement within a limited service volunteer course.

It is given to the highest achiever out of up to 120 trainees and the recipient must hold themselves to the highest of standards in comportment, conduct, interactions with peers and living the qualities and attitudes that the course aims to instil during the six weeks that they are in residence.

‘‘These qualities are a combination of self-discipline, co-operation, confidence and respect.

‘‘Trainee Hendriks showed a positive attitude, actively sought to support his peers and kept morale up among his platoon during higher stress activities.

‘‘The behaviours exemplified by trainee Hendriks make him an asset to future employers.’’ 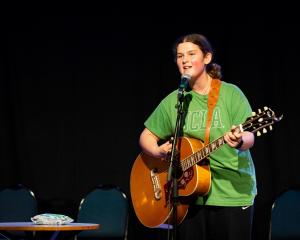 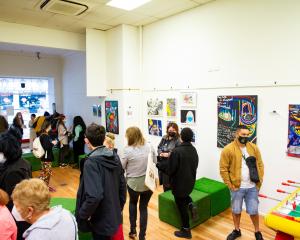 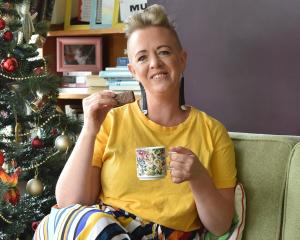 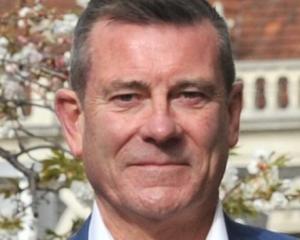 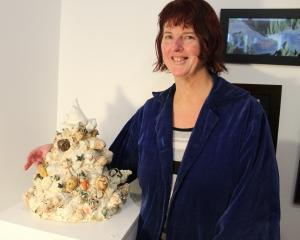 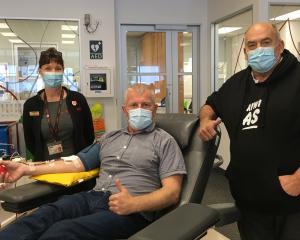 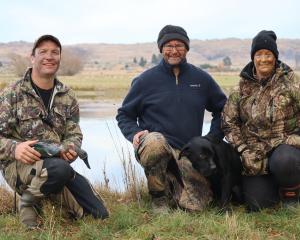 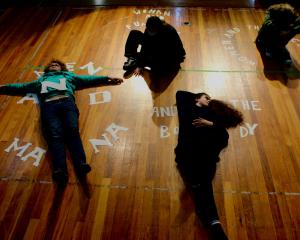 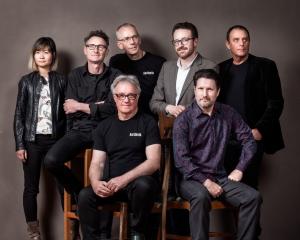 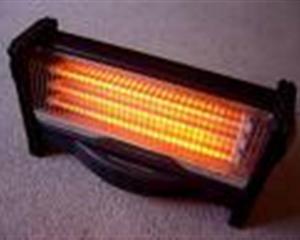