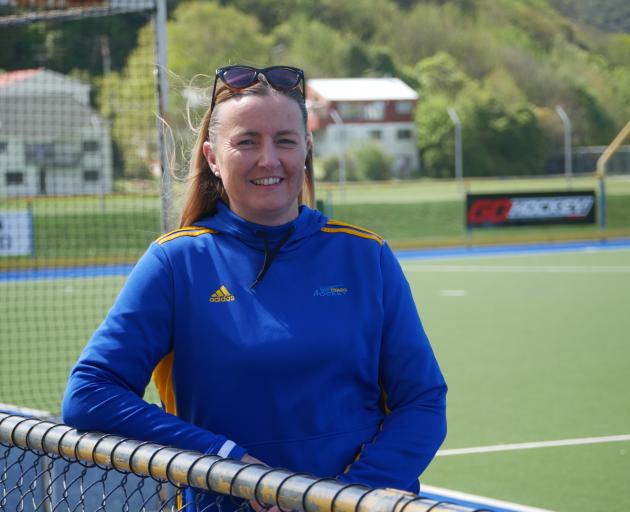 Jolene Casey has added another achievement to her already impressive hockey resume.

The Otago Hockey Association coach was recently selected as one of ten people in Hockey New Zealand’s (HNZ) trainer programme.

The programme will utilise a combination of residential workshops and online meetings to enable peer-to-peer learning, as well as providing valuable support to the HNZ coaching team.

Casey had previously been involved in the coach development programme and has written coaching resources for the national hub.

The aim was to develop and enhance the coach developers who work with coaches across the country in various associations, she said.

She got involved with the national organisation a few years ago after attending a residential course in Christchurch.

While there, she was shoulder-tapped by HNZ and asked if she wanted to get more involved.

That led her to work with the national hockey teams.

She appreciated being able to learn from some highly-experienced people in the sport.

‘‘To be able to work in with the New Zealand Hockey family . . . it’s been really valuable, not only for the hockey coaching but also for my professional development as a teacher as well.’’

She started playing hockey ‘‘when she could hold a stick’’ at Outram School when former national captain Jenny McDonald was her teacher.

From then, she played during her school years and represented Otago throughout the age groups.

She managed her sons’ teams before taking on Otago coaching roles.

That includes the under-15 team which recently won the South Island title, and the under-18 team which placed third in the country.

‘‘I do it because I just love seeing the kids improve and have fun.’’

Values and team culture were a huge part of her coaching philosophy and she enjoyed instilling that in her players.