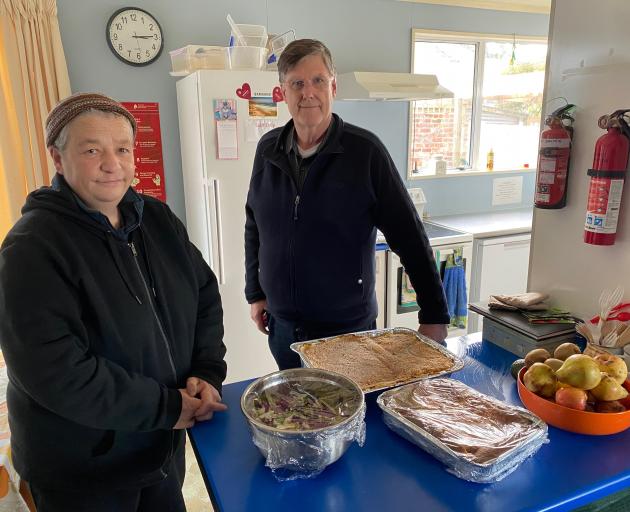 Dunedin Night Shelter manager David McKenzie (right) and community worker Chris Edwards say the community is very generous with its support through donating food, warm clothing, bedding and practical help to the shelter. PHOTO: BRENDA HARWOOD
As winter bites hard in the South, the Dunedin Night Shelter is pulling out all the stops in support of the city’s homeless — rough sleepers and people experiencing housing insecurity.

Night Shelter manager David McKenzie has been in the role for the past six months and says the experience has been a "real learning curve", as he and community worker Chris Edwards do their level best to help the most vulnerable find shelter and ongoing accommodation.

"It is very tough out there, particularly for rough sleepers, on these very cold nights," Mr McKenzie said.

"People really need shelter, and when someone turns up on the doorstep on a freezing night, even if they have come to us regularly, we can’t turn them away."

Of the 315 people, 256 were men, 70 were women and there was one trans person, while the largest ethnicity was 189 New Zealand Europeans, followed by 101 Maori and 13 Pasifika people.

A 51% majority were from Dunedin, with 23% from around the South Island, and 18% from the North Island.

The Dunedin Night Shelter also offers a community meal each night for those in need, and has averaged 162 meals per month for the past five months, plus dinner, breakfast and a cut lunch for its guests.

Sometimes people who were sleeping in their cars might come in for a shower and breakfast, and a packed lunch.

Mr McKenzie said the shelter worked with the people who were "at the sharp end of the housing crisis, and who have run out of options".

"When I came to the shelter, I realised that there were people who aren’t on any housing register, who have fallen through the cracks."

Along with the city’s rough sleepers, there were also likely hundreds of people experiencing housing insecurity, including those "couch surfing" and others living in their cars.

Ms Edwards, who spends many hours trying to help people find housing, said Dunedin’s boarding houses — which were often the only option for those on the margins of society — were almost completely full.

Even where there were places, it could be difficult to get someone in.

"The landlords who run the boarding houses we can refer to are tired of dealing with people who are difficult to manage, so they have become even more cautious, which is understandable," she said.

Homelessness is known to be a complex issue, with mental health issues, drugs and alcohol dependency all possible contributing factors, and the New Zealand-wide housing crisis is making it ever more difficult to find housing for people.

"We are often stymied with this, because there is absolutely nowhere for people to go," she said.

Mr McKenzie is part of a group, which also includes Corrections, PACT, and the DCC, that was working to find ways to help people who were the hardest to place in accommodation.

"There are people who are so desperate that they will do something deliberately to be sent to prison, which is very concerning and, of course, costly."

There had been occasions when people had been released from prison with no support in place, ending up on the streets and then to the Night Shelter, which was also of great concern.

"We believe there needs to be thinking outside the square when it comes to the people we work with."

Mr McKenzie said the Dunedin community gave the Night Shelter "amazing" support, including generous donations of food, bedding and clothing — all of which gets used — and community working bees.

Each Monday, donated fruit and vegetables are taken to the SuperGrans space in South Dunedin Mall, where they are made into tasty meals and desserts.

"It’s this kind of support which makes the Night Shelter work." 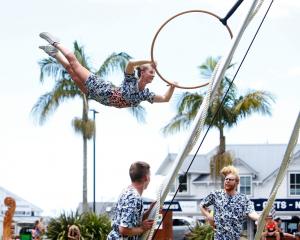 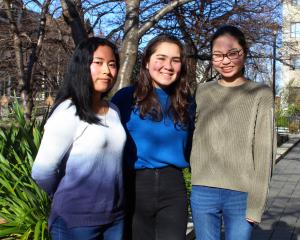 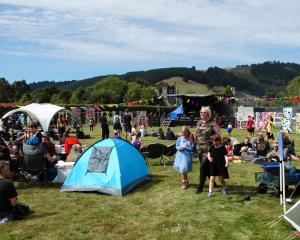 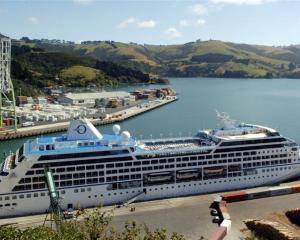 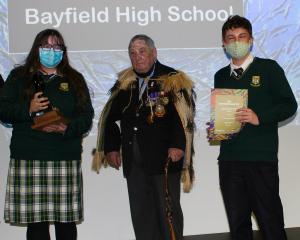 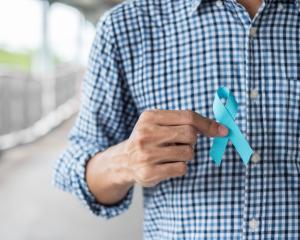 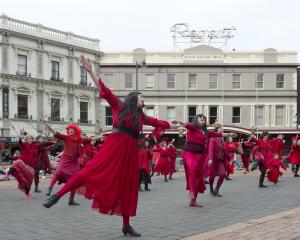 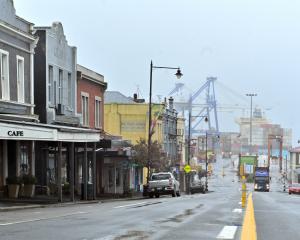 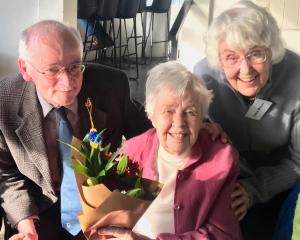