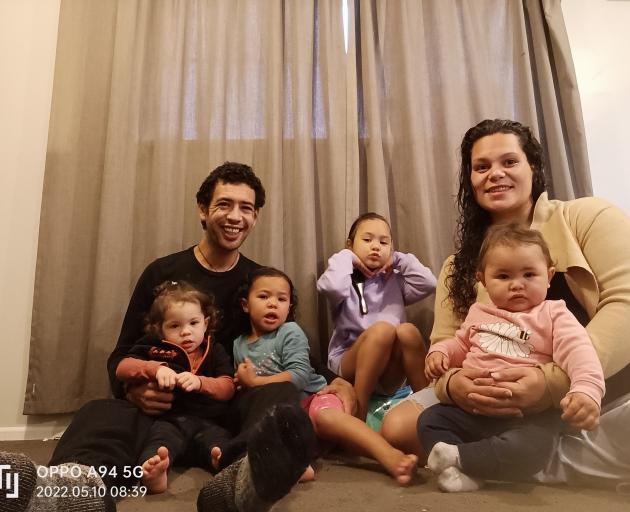 Ms Tumohe, of Balclutha, credits the support of her partner Rob Aramoana, as well as the Southern Stop Smoking Service for helping her succeed in going "cold turkey" in October after 15 years as a heavy smoker.

Advice from Southern Stop Smoking Service staff member Jade Fraser had included techniques for quitting and how to deal with the physical habits associated with smoking.

"Rob took care of everything in our very busy household over a three-day weekend, which meant I could take time out and focus on myself," she said.

"It meant that nothing triggered me to have a smoke."

Mr Fraser has also helped with follow-up calls and advice on dealing with the challenges of staying off the cigarettes.

Ms Tumohe had tried to quit before unsuccessfully, but said having so much support had made the difference this time.

"Having that ongoing advice and support has been very helpful, especially when I have been tempted a couple of times."

Now expecting her fifth child, Ms Tumohe is pleased to have left smoking behind, knowing it is healthier for her entire family.

"It is much better financially as well, given how expensive it is to buy smokes," she said.

One unexpected benefit of quitting smoking was the amount of extra time she now has to spend with the children.

"I tallied things up in my head and going outside 15 to 20 times a day to smoke adds up to hours each day," she said.

"That’s a substantial amount of time to win back."