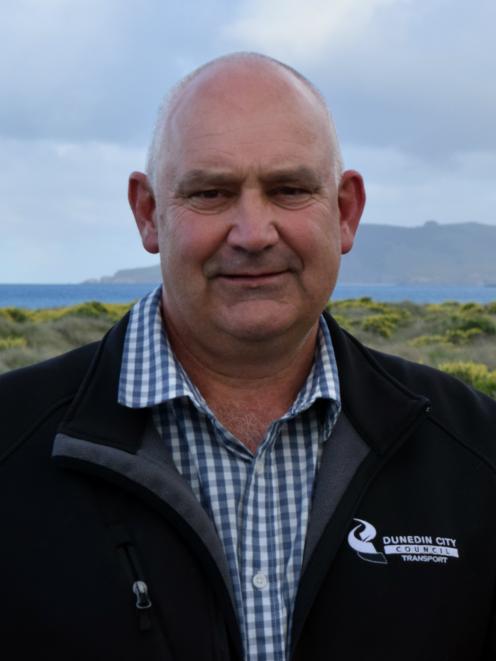 Ms Mayhem-Bullock made the statement to Dunedin City Council maintenance team leader Andrew Lord at a board meeting in Warrington last week.

Mr Lord was at the meeting to update the board on the council’s 10-year roading maintenance contract.

Ms Mayhem-Bullock said most of the residents in her street — Brown St in Waitati — were on the council’s "no spray list" so contractors did not spray the road reserves outside their properties.

"We have a lot of fruit trees growing on the verge."

Mr Lord said if a property owner was on the list, they must take over the full responsibility of weed control in the area outside their property.

Ms Mayhem-Bullock said a neighbour in her street was not on the list and consequently she understood contractors would spray outside every property on the street, whether they were listed or not.

Mr Lord ensured Ms Mayhem-Bullock that was not the case.

A contractor would only spray on land which was not on the list, he said.

If someone wanted to be added to the list they should contact the customer service department on 477-4000.

At the meeting, board chairman Alasdair Morrison asked Mr Lord about people who had "extended their gardens" by planting on road reserves.

Mr Lord said those people needed to get permission from the council to do it and the council would give them a list of species suitable for planting on the road reserve.

"We don’t want a tall tree by an intersection," Mr Lord said.

At the meeting, board member Andy Barratt told Mr Lord that he and others in the community believed the intersection of Scarp St and Coast Rd in Karitane was dangerous.

Some Karitane residents had floated the idea of blocking the end of Scarp St.

"There are plenty of other ways to access Coast Rd," Mr Barratt said.

Mr Lord said the concerns would need to be raised with the council’s safety team.