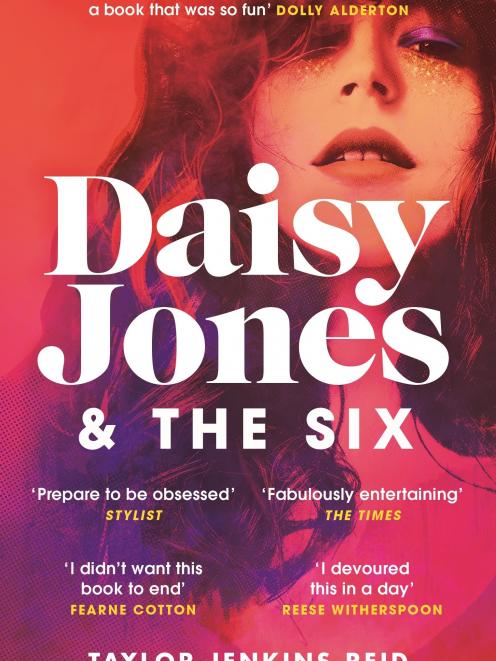 DAISY JONES AND THE SIX

Set in 1970s Los Angeles, this book tells the fictional tale of how one of the biggest bands in the world was formed and how it fell apart.

Author Taylor Jenkins Reid has written the novel in an interview-style with Daisy Jones and The Six band members and music executives.

The characters are in their 60s, reflecting on a time when the band was at its peak. For some, it was the best time of their lives, while others were happy to move on.

The story-telling style is easy to read, once you get used to it, and gives the reader a glimpse into each character’s mindset.

It allows us to see how band members and executives interpreted different situations, which often led to misunderstandings.

In the novel, the band was put together by record label Runner Records despite obvious tension, but palpable chemistry, between Jones and fellow lead singer Billy Dunne.

Dunne was used to getting his own way, so was continually annoyed when feisty Jones had other ideas.

Drama also trickled throughout the band, and behind-the-scenes secrets were exposed years later.

Sex, drugs and rock ‘n roll is a major theme in the story, and leads to the downfall of many characters.

The stories are so convincing they will no doubt leave readers wondering if Daisy Jones and The Six was a real band.