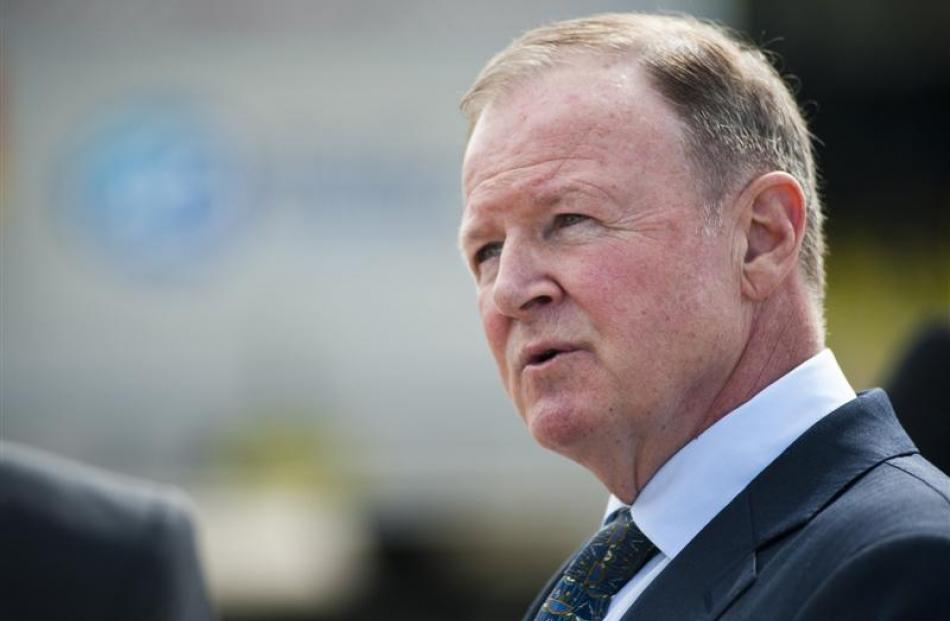 A2, which markets milk with a protein variant said to have health benefits, raised $40 million in a discounted share placement to help fund working capital in its burgeoning infant formula business.

The Auckland firm sold 58.8 million shares at 68c apiece in the placement, which was over-subscribed.

The price was a 5.5% discount on the 72c where the shares last traded on the NZX before going into a trading halt ahead of the offer, but 1c above the base price the company flagged on Thursday.

Goldman Sachs New Zealand had agreed to underwrite the issue if there had been a shortfall.

Mr McIntyre said in his view the capital-raising was the right thing for the company to do and would enable the management to focus on delivering the company's growth opportunities.

''Our unchanged five-year operating forecast has A2 sales growing at 33% to $642 millon. The key drivers are initially infant formula, followed by United States and United Kingdom fresh specialty penetration.''

Craigs was forecasting a five-year operating profit rise of 70% to $69 million, with group operating margins moving up 11%.

Craigs had a target price of 78c per share and a hold recommendation on the company, Mr McIntyre said.

A2 also wants to raise up to $3 million through a share purchase plan to existing investors at the same price.

The capital injection would be used mainly to drive growth of infant formula sales in China, Australia and New Zealand, where sales have been ahead of budget in the first two months of its financial year.

''Infant formula is emerging as a more significant and meaningful growth driver for the company than expected, with a current focus on sales in ANZ [Australia-New Zealand] and in China,'' A2 said in its placement announcement on Thursday.

''A2 is experiencing significant growth in sales of infant formula into the ANZ market as well as direct and indirect sales into China. In addition to the growth in infant formula, the prospects for growth of A2 Milk branded whole milk powder are also encouraging.''

The company also hoped the placement would deepen its institutional shareholder base.

Commenting on the placement, A2 chief executive Geoffrey Babidge said the capital-raising was an important step in strengthening the company's balance sheet, and would provide flexibility to execute on opportunities consistent with the growth strategy.

In June, Freedom Foods and Texas-based food and beverage company Dean Foods formed an investment group that was contemplating a takeover offer for the milk marketer, which A2 ultimately rejected a month later, saying it was not compelling.

The proposed takeover bid triggered disclosure from A2 it had been in the advanced stages of planning for an equity-raising, when the would-be buyers said as a condition of their expression of interest there be no change in the number of shares.

The company held cash and equivalents of about $6.1 million as at June 30, down from almost $16 million a year earlier.

The dual-listed shares last traded at A65c on the ASX.