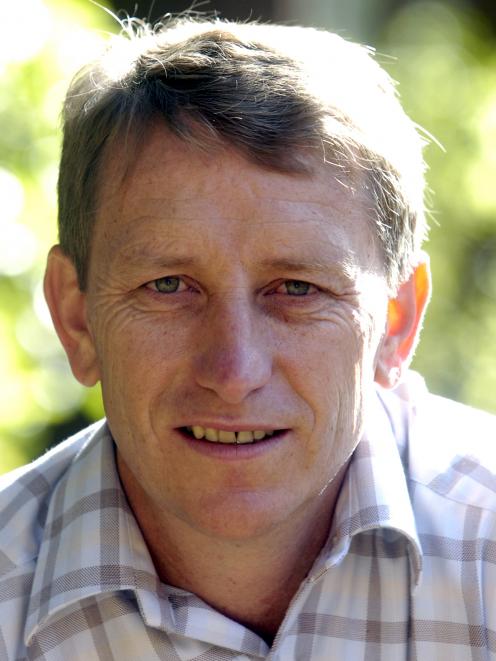 ''Not only does it mark our largest investment in New Zealand since the early 2000s, it will allow us to support forestry sector jobs in one of the most important forest product manufacturing sectors in the South Island,'' Mr Taylor said.

He would not disclose the purchase price for the eight forests, saying that was commercially sensitive information.

It was too early to comment on potential job creation, as it needed to ''get its feet under the forest'' and determine what the work requirements were.

Port Blakely was taking over ownership from Forestry Fund 9 and management from Wenita Forestry Ltd and possession was completed earlier this month.

It brought the US-based company's portfolio of plantation forests in New Zealand to close to 35,000ha.

Mr Taylor, who spent 30 years with City Forests in and around the Otago region before joining Port Blakely in 2006, highlighted the importance of the investments the company was making in its long-term economic and environmental sustainability beyond acquisitions.

To support New Zealand's climate goals, much of the company's forest land was registered in the emissions trading scheme and its forests had been certified by the Forest Stewardship Council since 2003.

The company was working to enhance and protect wildlife habitat in its Raincliff Forest, near Timaru, as well as a wetlands restoration project near Herbert forest in North Otago, and additional projects in the North Island.

The company would look for similar opportunities in Clutha, Mr Taylor said.

In Clutha, it was keen to explore opportunities to support the gold mining heritage and recreational priorities of the region, he said.