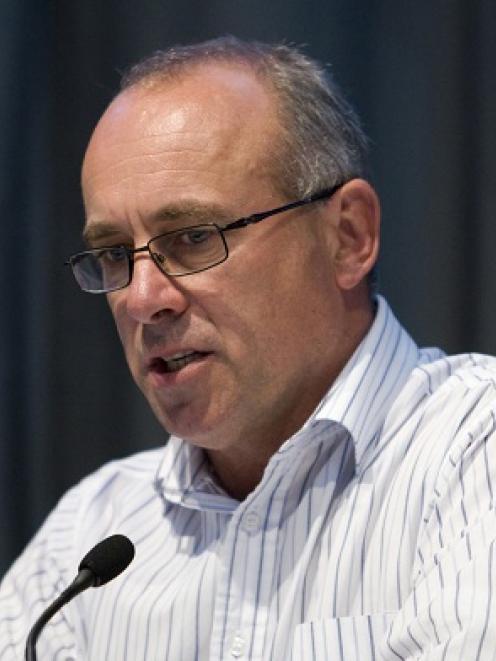 Speaking at a business women's conference in Tauranga, Sir Henry said doing business in China was full of surprises.

"You've got to go and do business with your eyes wide open," he said.

Asked by an export manufacturer how small New Zealand businesses could ensure they were not ripped off when trading in China, Sir Henry said bad experiences should be used as opportunities to learn.

"That's my point about China. You will be full of surprises. Don't ever trust them ... never."

Sir Henry later said the real intent of his comment was, "Be wary, be very careful."

Sir Henry told conference delegates Fonterra had learned the hard way after the Sanlu melamine scandal in 2008 and board members had discussed at length whether to continue producing milk in China.

"For us we made the decision, 'Look, we're here for the long run.' China is a very, very difficult market, and China's one of those places, I don't think you can sit on this side of the world and say this is how you're going to do business in China because you've actually got to be there, you've actually got to learn from your experiences as you evolve your business."

His comments come as Mt Maunganui-based Zespri is appealing against charges of criminal smuggling made against its Chinese subsidiary, saying it had been assured by Chinese officials the dual-invoicing method it was using was acceptable.

After the meeting, Sir Henry said he did not know enough of the details to comment on the Zespri court case but it reinforced his point.

NZ First leader Winston Peters said China's own Premier admitted the country's biggest problem was corruption and agreed that people should get to know the country before doing business there.

A spokesman for Foreign Affairs Minister Murray McCully said the minister had not seen Sir Henry's full remarks and was therefore unable to comment.

- Joseph Aldridge and Sonya Bateson of the Bay of Plenty Times