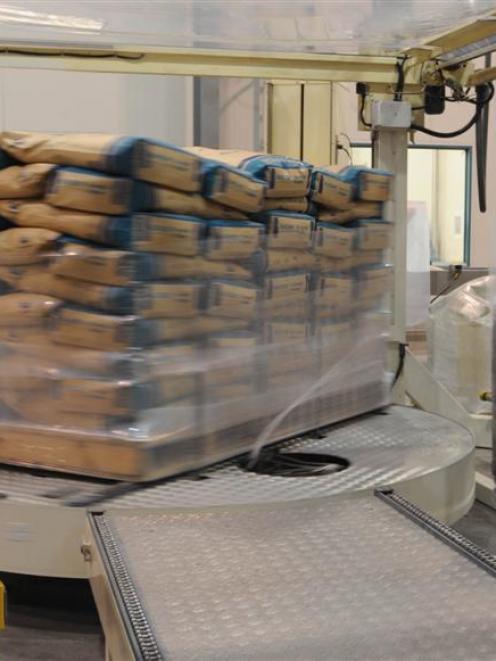 Fonterra is expected to benefit from higher dairy prices. Photo by Peter McIntosh.
Prices surged in the GlobalDairyTrade auction this week, increasing 10.4% on a trade-weighted basis, as New Zealand's supply tightens rapidly, due to dry conditions.

A state of drought was officially declared in the South Auckland, Waikato, Bay of Plenty and Hawkes Bay regions yesterday and drought was declared in Northland last week.

GlobalDairyTrade prices have risen 54% on a trade-weighted basis since the May 2012 trough in dairy prices. Over the same period, the New Zealand dollar has increased by about 7%, only partially offsetting the world dairy price gains, Westpac economist Nathan Penny said.

Whole milk powder broke through the $US4000 metric tonne barrier this week for the first time since March 2011, while all the major categories recorded increases of 4.6% or more.

While that development was seen as temporary, the longer-term outlook remained positive. The world economy was set to improve over 2013, with growth centred in the ''hungry'' part of the world, such as China.

Those factors would underpin world dairy prices for the 2013-14 season but he expected a high exchange rate to cap the payout about $6.40.