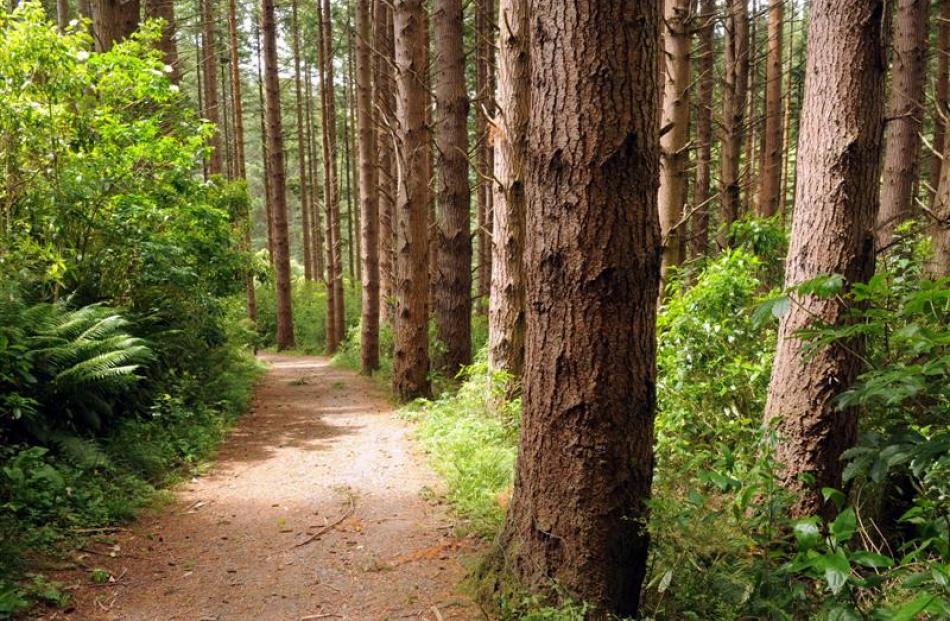 Proposal and consultation on an industry-wide forest levy is gaining momentum. Photo by Stephen Jaquiery.

The Forest Owners Association (FOA) wants a referendum held to propose voting for a compulsory levy, while the members of the Farm Forestry Association (FFA) could hold sway with an overwhelming voting majority.

In spite of recent reports of deadlines suggesting a successful referendum could see the minister implement a levy before the end of the year, the initial consultation period has just been postponed and pushed out for several more months.

The FOA has about 120 mainly big-business members, who at present foot a voluntary levy of up to $4 million per year, while the FFA has about 2000 small-holding members, the majority of whom do not contribute to the annual voluntary levy.

An industry-wide levy, charged by the cubic metre only at harvest time, could be a defining move for the forest industry and its fragmented ownership and multitude of products and markets.

A levy is also likely to become a cornerstone to potentially underpin a new national strategy, which sources have said will be unveiled in coming months.

"About 80%-90% were positive suggestions made during the nine roadshows. We have to decide on a number of ways which could modify the proposals," he said.

The next step was for the FOA executive to formally consider consultation timeframes, potentially much later in the year, as opposed to February-March, Mr Mackie said.

FFA president John Dermer said, when contacted, last Thursday's executive meeting had gone well, and while no definitive vote was taken on having an official stance on the levy, the referendum proposal had the support of at least eight regional branches.

"This [levy] is not a big deal for a small grower," Mr Dermer said of some negative criticism levelled at the proposal.

A levy would be used for industry training, pest control and bio-security, research and development and global marketing.

Mr Dermer said the voting on the referendum would be based 50% on forest area and, as the FOA members had more than 11 million ha of the country's total forest estate of 18 million ha, "they can easily control" the forest-area vote.

The other 50% of the vote is based on the number of growers, of which small forests are the overwhelming majority.

"This is where the small forester comes in and must be convinced the levy is a good idea," Mr Dermer said.

He said the levy was planned to be used for all the forestry initiatives at present funded by the FOA on a voluntary basis and would, in time, pick up all the growers who were "freeloading".

Mr Dermer said the while the FFA could help the FOA contact small growers, the FFA did have "serious concerns" about the body which would be finally formed which would then allocate the levy-generated funds.

"This must give the small grower an adequate say in how these funds are spent," Mr Dermer said.

Small-forest owners had 29 years during the growing cycle to pay nothing, then make a one-off contribution at "year 30", harvest time, he said.

He said by the early 2020s there would be a doubling of the number of small growers harvesting, following a planting boom in the early 1990s.

"If they want to be involved in the process then they should be with a large grower body," Mr Dermer said, citing membership with organisations such as the FFA or FOA.

There are an estimated 13,000 to 15,000 small growers throughout the country, and Mr Dermer said the FFA was making inroads into getting the levy message out.

On the question of present contributions from FFA members, Mr Dermer said the members contributed through subscription fees for the work of its executive, which includes a contribution to NZ Wood, the marketing organisation of WoodCo.