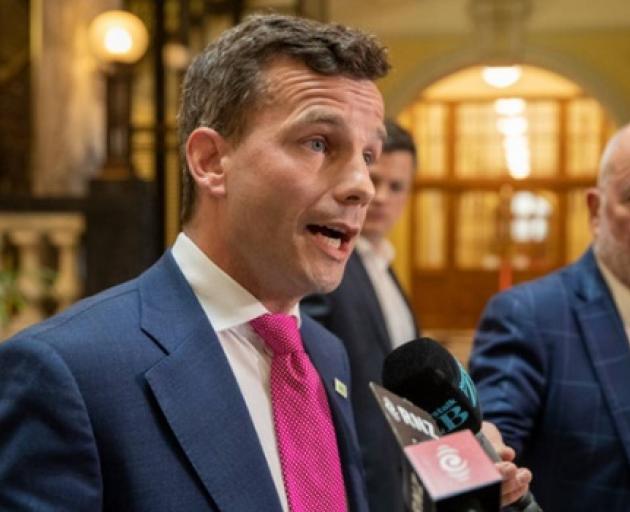 Mr Seymour wrote to Commerce and Consumer Affairs Minister David Clark and Parliament’s finance and expenditure committee earlier this month outlining his concerns about the effects the rules were having.

The Dunedin woman’s case was an example of how the Credit Contracts and Consumer Finance Act (CCCFA) rules were affecting personal lives.

‘‘The rules are intruding on people’s personal affairs to a level that serves no real purpose at all,’’ he said.

Mr Seymour believed the banks were only reacting to poorly written legislation, especially now that senior managers and directors were personally liable.

After several days of public pressure last week, Dr Clark ordered an inquiry into whether banks have overreacted to new lending rules.

It was possible banks trimming back on lending was due to global economic conditions, he said.

‘‘I have asked the Council of Financial Regulators (Reserve Bank, the Treasury, Financial Markets Authority, Ministry of Business, Innovation and Employment and Commerce Commission) to bring forward their investigation into whether banks and lenders are implementing the CCCFA as intended,’’ Mr Clark said last week.

Mr Seymour welcomed the inquiry, but said it needed to look at the real impacts it was having.

‘‘It needs to talk to real people about the very real problems they are having,’’ he said.

Dr Clark declined a request for an interview.