Meridian may be next to market 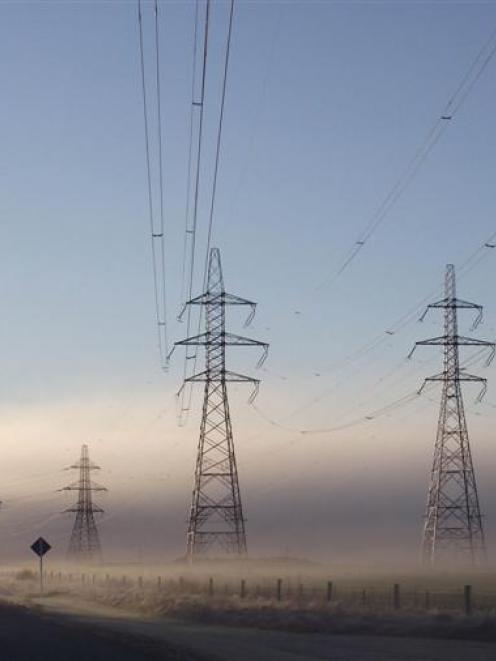 More details about state-owned enterprise sell-downs are expected today.
The Government is expected to announce today the next state-owned energy company to be partly sold down and if it is Meridian Energy, the float will dwarf all in the past two decades.

If Meridian does list on the market, with the Government earning $3.2 billion, at more than $6 billion of total market capitalisation, it will be New Zealand's largest company.

The Labour-Green proposal to nationalise the electricity energy knocked about $200 million from the value of Mighty River Power and could have the same sort of effect on Meridian, the largest of the state-owned companies still to be listed.

Even so, with $3.2 billion of free float capital, Meridian will be in line for a top three placing on the NZX-10 behind Fletcher Building and Telecom. It will vie with Auckland International Airport for third placing.

Genesis Energy was expected to raise $900 million for the Future Investment Fund from which the Government would pay for new schools, hospitals and infrastructure.

To ensure it receives the desired price, Finance Minister Bill English and State Owned Enterprises Minister Tony Ryall may opt for a different model to float the next companies.

Instead of the process being run through Treasury, sharebrokers may be given a firm allocation of shares for a set price. The onus is then on the private sector to deliver the price.

One of the risks associated with Meridian is the threat of closure being issued from Rio Tinto, the ultimate owner of the Tiwai Point aluminium smelter, near Invercargill.

Meridian has so far rejected overtures from Rio subsidiary Pacific Aluminium to renegotiate the contract for lower electricity prices. But the information is in the public arena and will be identified in the prospectus when it is issued.

If the Government opts to float Genesis next, the process will be much easier than selling Meridian as the lower amount sought from the partial sale will allow enough household investors to take part to ensure the Government's promise of New Zealanders remaining the largest investors in the companies.