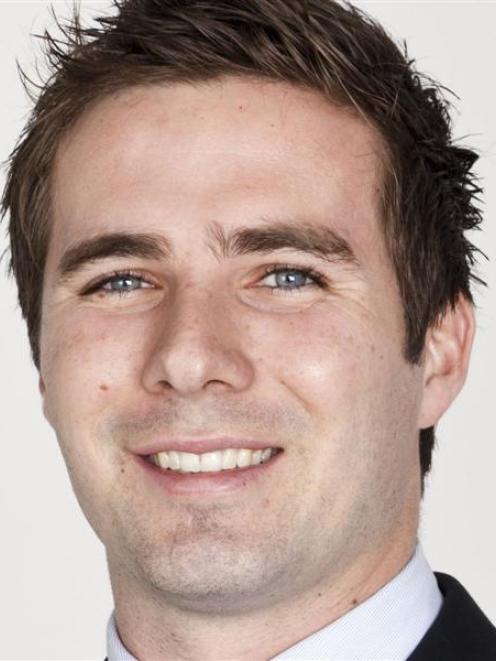 William Curtayne.
Another complication arose yesterday to the forthcoming sale of state-owned Meridian Energy after the Keep Our Assets coalition's petition reached the required numbers to trigger a referendum.

The referendum is estimated to cost $9 million to run.

Meridian is scheduled to list on the NZX in November, the second of the Government's energy assets to be partially sold down.

After the disappointment of the Mighty River Power shares since listing, the Government is expected to substantially discount the Meridian share price and provide an attractive yield to entice voters.

More than 327,000 people signed the petition which needed to be resubmitted after an investigation found some had signed more than once.

The Government is likely to ignore the Green Party call to hold the referendum as soon as possible.

Both the Greens and Labour opposed the sales but were beaten at the election.

More than likely, any referendum will be held at next year's general election where it could be possible that by that time, Meridian and Genesis Energy would be sold down and listed.

Keep Our Assets spokesman Roy Reid said Mr Key should suspend the asset sales programme until the referendum was held.

The final count on the petition of 327,224 valid signatures exceeded the number required by nearly 20,000.

''This result is a major victory for the majority of New Zealanders who oppose the Government's discredited asset sales programme,'' he said.

Labour leadership candidate Grant Robertson said the success of the petition was a ''clear indication'' to the Government that it should put a halt to its sale of the public assets.

''These assets were built up by former generations of New Zealanders for the benefit of future generations. They should be kept in public ownership so that we all benefit, not just the 2% who can afford to buy shares,'' he said.

Milford Asset Management senior adviser William Curtayne said from Auckland the Green and Labour policy of wanting to form a centralised energy market if they were elected had hurt the Mighty River Power launch.

The Government was expected to get less money for Meridian than it wanted.

''Meridian will be difficult to get away. A lot of people lost money with Mighty River Power and will be thinking 'Why buy this one?' I think people will buy at the right price but it will have to be cheap.''

The Australian Financial Review reported yesterday Deutsche Bank's research on Meridian was the first to hit the desks of select managers.

Fund managers had been booked to meet the lead manager's analysts over the next fortnight before Meridian's management returned in early October. The prospectus was due in October.

Meridian is seeking to raise about $2 billion and list in New Zealand and Australia with a market capitalisation of up to $5 billion.

Meridian generates about 30% of New Zealand's total electricity which is derived from renewable hydro and wind sources, according to Deutsche Bank's report.

About a third of the company's power went to households, while 21% was used by commercial and industrial customers.

The broker said Meridian's challenges included a demand profile which peaked in winter months - while hydro flows were better in summer - and managing flow capacity between the North and South Islands.

Shares of Meridian would be offered in instalments with investors paying 60% initially and 40% in 18 months' time.