Much interest in Fonterra's interim result 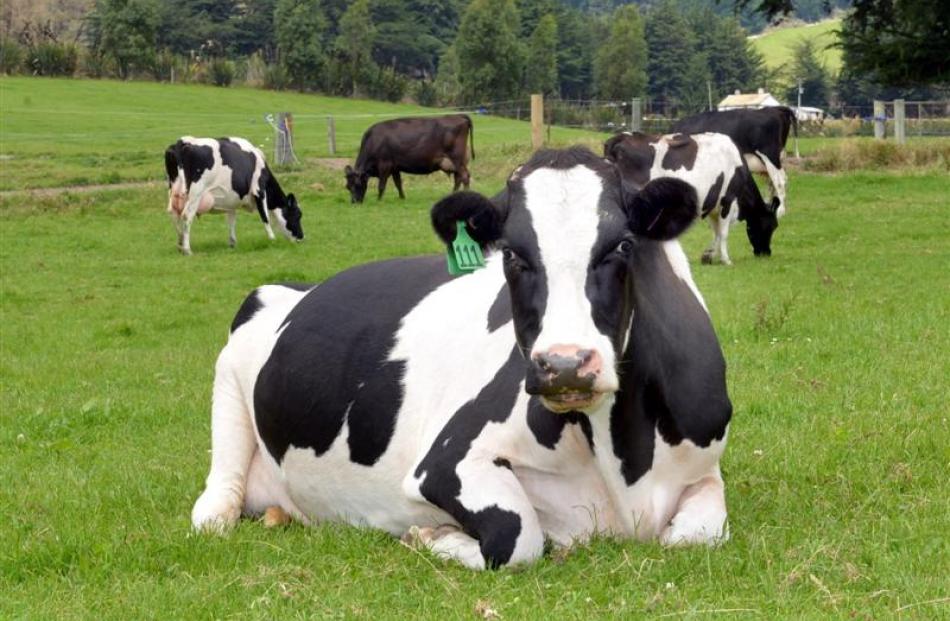 Fonterra's interim result tomorrow will have its farmers and Shareholders Fund unit holders running the rule over the result. Stephen Jaquiery.

Fonterra's forthcoming first-half financial result will come under close scrutiny this week from analysts and farmers alike, including expectation of a revision in financial guidance.

Following guidance announced earlier by Fonterra in December, including possibly withholding almost $1 billion from the farm gate payout this year, there are also questions about declining earnings before interest and tax (ebit).

The complexities of global commodity prices, supply and demand, and balancing the payouts to farmers and dividends to Fonterra Shareholders Fund unit-holders will all be addressed in Fonterra's interim financial results, scheduled for release tomorrow.

Forsyth Barr broker Andrew Rooney said he expected the first half of 2014 to deliver ''a weak operating result'', which overall would be determined by the milk price Fonterra management decided to use.

In late February, Fonterra hiked its forecast farm-gate milk price to a record $8.65 per kg of milk solids, with the 35c increase equating to an increase in dairy incomes of about $600 million.

It meant a forecast cash payout to farmers of $8.75 per kg for the 2013-14 season, with the previously announced estimated dividend of 10c a share, but the latter having been cut from 32c.

Mr Rooney was forecasting ebit decline of 69% on the same period last year, to $214 million.

''Revised guidance, due to changes in the market conditions, is likely, while the sensitivity of Fonterra's downstream value-added divisions to increased input costs will be highlighted,'' Mr Rooney said.

He said a ''significant proportion'' of the forecast ebit decline, from full-year 2013 to estimated full-year 2014, was on the back of Fonterra's inability to pass on substantial increases in costs, during that period to its customers.

He said there had been ''margin contraction'' across divisions associated with value-added product, because of increasing input costs, which were ''well above the projected [product] price increases''.

He said while Fonterra had flagged in December guidance full-year 2014 product mix losses of about $800 million, Mr Rooney expected the extent of losses to have since decreased, given a recovery in the relative prices of key commodity products.

''Fonterra's downstream value-add divisions, particularly those that rely on inputs from New Zealand Milk Products, will face significant margin pressure over the next 12 to 18 months,'' he said.

At this week's GlobalDairyTrade auction, dairy prices fell 5.2% on the back of late-season milk production exceeding expectations, a nine-month low, but the price movements were expected to be temporary, in tandem with the temporary supply boost.

Mr McIntyre said that during January and into February whole milk powder prices had held up and with no reduction in reference commodity prices, he anticipated the farmer payout should still be in a range of $8.50 to $9 per kg of milk solids.