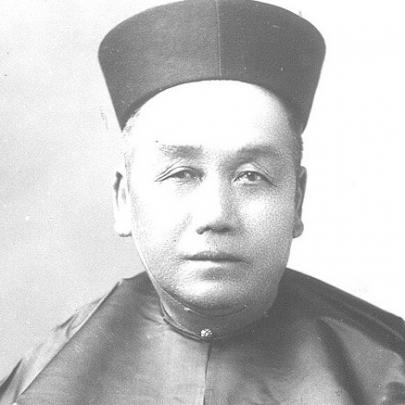 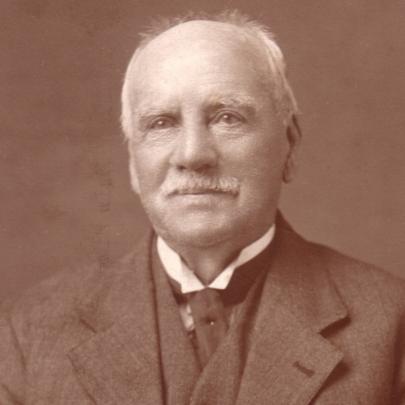 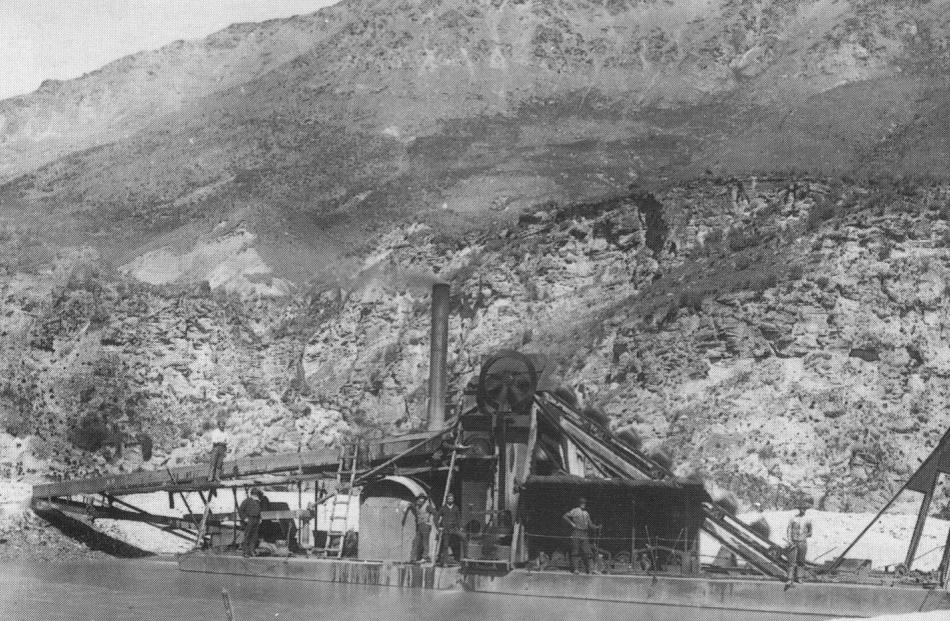 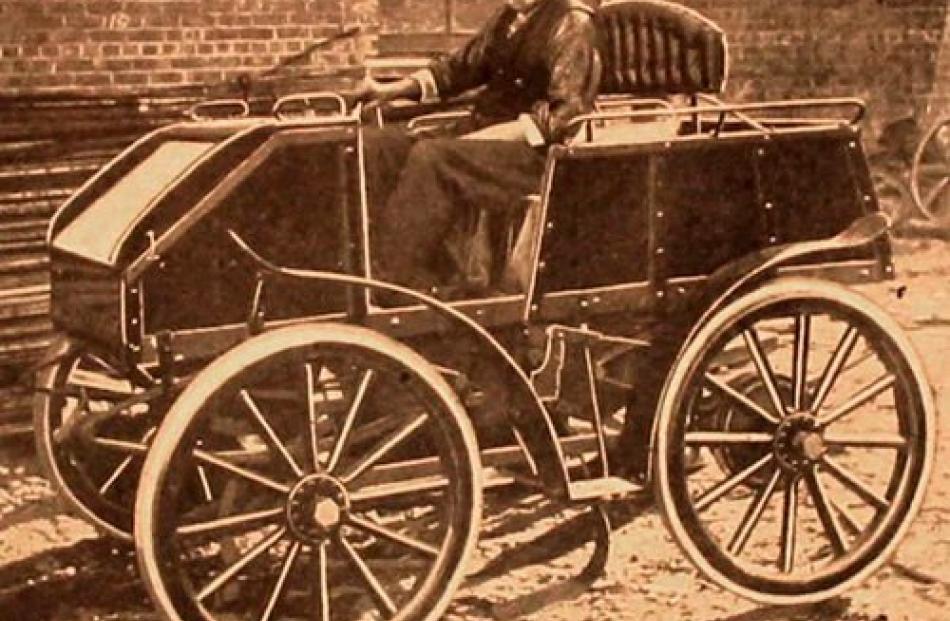 George Methven and his car which he built in Dunedin.

Two Otago business founders from the late 19th century have been honoured posthumously with their induction into the New Zealand Business Hall of Fame.

The Sew Hoy family name and Methven tap company have for generations been synonymous with Dunedin business interests, and yesterday Choie Sew Hoy and George Methven were inducted into the Hall of Fame. Otago’s Sir Eion Edgar, a Business Hall of Fame laureate and also head of its selection panel, said the contribution by Methven and the Sew Hoys to New Zealand had been significant.

While Mr Methven and Mr Sew Hoy were born in the same year, Mr Sew Hoy immigrated to New Zealand in 1868 at the invitation of the Otago Chamber of Commerce with other Cantonese gold-seekers, and Dundee, Scotland-born Mr Methven emigrated six years later as an assisted migrant in 1874, bringing with him a strong engineering background.

Mr Sew Hoy opened a Dunedin store in 1875 and developed a successful importing business, delivering Chinese goods to the goldfield stores.He became a prominent leader of Otago’s Chinese miners and had 11 known mining interests, most notably in gold dredging.

In 1887 he acquired 140 acres (57ha) at Big Beach, a gold-bearing flat of about 250 acres on the Shotover River, before forming the Shotover Big Beach Gold Mining Company in 1888, which became the principal New Zealand gold-dredging company until 1897. Its dredge became the prototype for the New Zealand gold dredge and was the leading gold-dredging design in the world.  Justin Sew Hoy accepted the honour on behalf of the Sew Hoy family.

Mr Methven set up the business that still bears his name in 1886 in Caversham, Dunedin.

An 1899 advertisement offered up mechanical engineers, iron and brass founders, agricultural implement makers, blacksmiths and duplicators of all makers’ implements.

Its original success was credited to Mr Methven’s strategy of high-quality products that were price competitive.He turned 70 before stepping down from active daily participation in the company, after 23 years.

The now 130-year-old Methven, an NZX-listed company, still designs, develops, manufactures and distributes high-quality products across the world from its new head office in Auckland. After 112 years, the Dunedin factory was closed in August 1998, with the loss of 137 jobs.