Pilot scheme for milk and fridges in schools 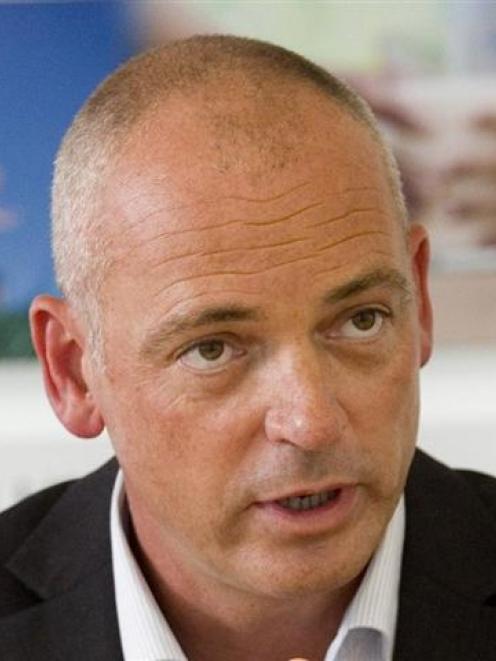 Theo Spierings
Dairy giant Fonterra is looking at reintroducing milk in schools nationally in 2013, while also continuing to review the price of milk in New Zealand.

The co-operative will launch a regional pilot for primary schools in Northland, covering 110 schools and 14,000 children, during the first term of next year.

Results would be monitored during the first three terms of the school year, with the intention of progressing with a national programme for the start of the 2013 school year.

Fonterra would welcome support from other partners for the programme, including the Government, Mr Spierings said.

Milk was an "important building block" for good nutrition and Fonterra wanted New Zealand children to grow up drinking milk because it was good for them.

For some, the initiative would bring back memories of the Government programme which operated in New Zealand primary schools between 1937 and 1967.

Fonterra did not want children having to drink warm milk in summer like the "old days" so would look at installing refrigerators in schools and also explore options for recycling the milk packaging.

The price of milk has been a hot topic this year, with criticism that it was becoming unaffordable for many families.

The co-operative was continuing to review the price of milk, Mr Spierings said.

"In recent years we have seen a major lift in international dairy prices which effectively doubled in 18 months.

"This has pushed up the cost of milk prices locally and we have seen consumption decline, with New Zealanders drinking less milk.

"Traditionally milk consumption in New Zealand has been increasing around 1%-2% per year but it is currently declining by a similar rate," he said.

Fonterra was exploring a range of options to turn around the consumption decline by making milk more consistently affordable. It would also trial milk sales in its RD1 rural supply stores.

Green Party children's spokeswoman Holly Walker said Fonterra had "become the ambulance at the bottom of the Government's poverty cliff" and the plan to supply milk in schools highlighted how bad child poverty had got.

Fonterra will present options addressing concerns about some aspects of Trading Among Farmers during a round of meetings starting in late January.