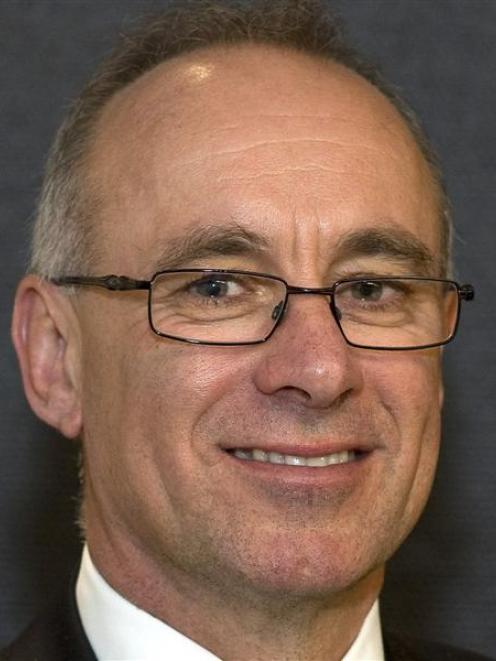 Henry van der Heyden
Several independent advisers are examining Fonterra's Trading Among Farmers (TAF) scheme to ensure it will preserve 100% farmer control and ownership, as part of a comprehensive due diligence process.

A due diligence committee of the Fonterra board of directors was responsible for reviewing the design and implementation of TAF, and checking that all the preconditions on which shareholders voted could be met, Fonterra chairman Sir Henry van der Heyden said.

TAF would involve farmers buying and selling Fonterra shares from one another through a market, rather than via the co-operative.

The committee would produce a series of reports for the board as it reviewed progress on TAF, and ensure it stayed true to the intent of the co-operative.

"A particular focus of the committee will be to ensure that the market is deep, liquid and readily available for farmer shareholders to buy and sell shares when they want. Another focus will be changes to DIRA [Dairy Industry Restructuring Act]," Sir Henry said.

The committee was drawing on a panel of advisers with a "deep understanding" of the co-operative, who would provide technical expertise and a critical review.

Fonterra will hold a round of meetings with its shareholders in late January-early February at which they will be updated on TAF.