No link between cellphone towers and child cancer: study

Research in Britain which has found no link between pregnant women's exposure to cellphone tower radio-frequency and early childhood cancer should end public debate on the issue, a New Zealand medical expert says.

The study - the largest of its kind - was published in the British Medical Journal this week and was the first to rule out the link between cellphone towers and childhood cancer.

New Zealand occupational and environmental medicine specialist David Black said the study would finally clarify the issue, which had caused public debate both in New Zealand and abroad.

"It is also pleasing to see that it doesn't end in 'more research is needed', because it's clearly not," Dr Black said.

Fears that "tiny amounts of radio-frequency energy" could affect unborn children were based on "poor scientific literacy" and the hypothesis was always unlikely, he said.

"It is time to regard this matter as settled and apply scarce public health research funding to real issues where there is at least prima facie evidence of an actual problem," Dr Black said.

The study was carried out by researchers from the School of Public Health at Imperial College London and analysed data from 1397 children, aged up to four-years-old, who had cancer and compared them with 5588 children without cancer.

They then determined where the children's mothers had lived at the time of their birth, and how near it was to mobile phone tower, finding that children whose mothers had lived closer to towers had no added risk of developing cancer.

Senior adviser at the National Radiation Laboratory based in Christchurch, Martin Gledhill, agreed with Dr Black's assessment and said the study was a great improvement on previous studies which were too small to make conclusions on child cancer risks.

"This new study supports the widely held view that exposures which comply with current exposure limits - and especially exposures at the levels typically found in the urban and rural environment - do not cause cancer," he said 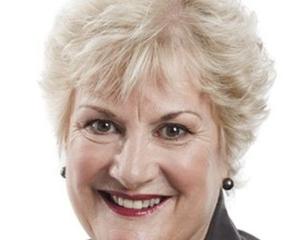 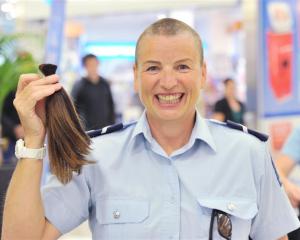 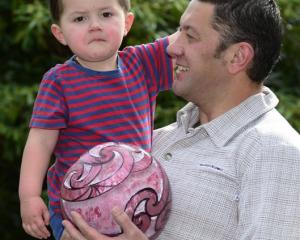 Father gives thanks for healthy boy 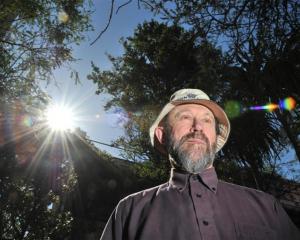 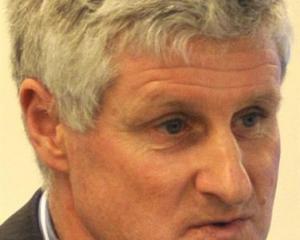 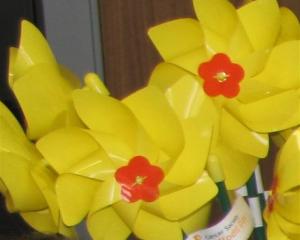 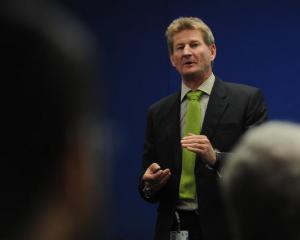 Otago company set for 2013 US launch