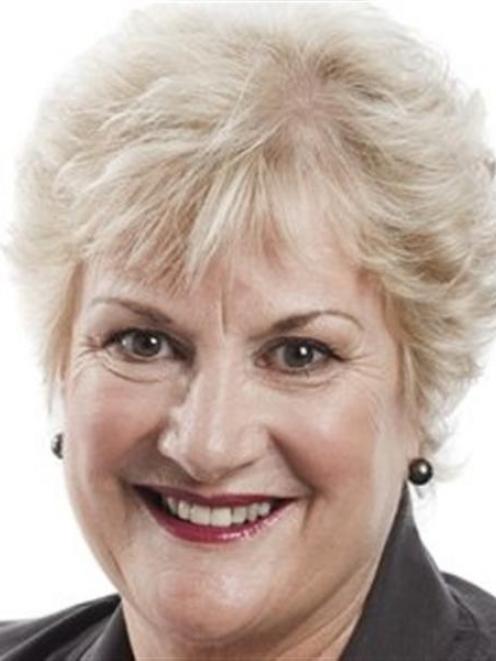 Annette King
Health Minister Tony Ryall made a ''huge song and dance'' in the last Budget about improving cancer care, but fewer than half of the new cancer nurse co-ordinators have been recruited nearly a year after they were announced, Labour health spokeswoman Annette King says.

Of the 19 nurses appointed, only one was in the South Island, on the West Coast.

The 40 cancer nurse co-ordinators were part of an extra $33 million over four years to improve cancer care.

''It was expected the nurses would be working in DHBs around the country by the end of 2012.

''How Mr Ryall can say this is better, faster health care, for South Islanders in particular, is beyond me,'' Ms King said.

Estimates of when health boards would have the full contingent of nurses had shifted, she said.

''These nurses act as a single point of contact for patients, by supporting them and keeping them - and their families - fully informed about their care.''

Through a spokeswoman, Mr Ryall said the recruitment process in Canterbury was advanced. Four nurses were recently offered the roles.

''It's disappointing that Ms King ignored calls for these cancer nurses during her whole time as health minister,'' he said.

There was ''huge support'' for the initiative.

''The nurses are being very well received as we roll it out.''

About 35 nurses should be appointed by the end of next month, Mr Ryall's spokeswoman said.

A month ago, a Southern District Health Board spokeswoman said a job description had been prepared and the positions would be advertised.