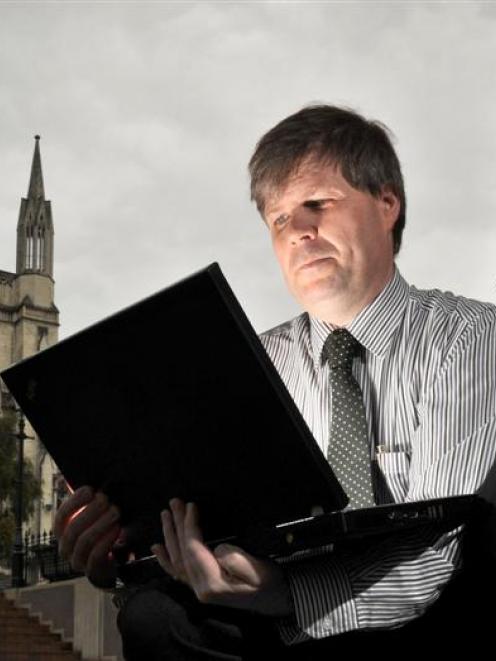 For a year, the Dunedin City Council will provide free Wi-Fi in the Octagon, in the hope a private provider will fund it after that.

Customer services agency manager William Robertson said it was hoped free Wi-Fi would boost the city's economy and that after a year, a private interest - perhaps a group of Octagon businesses - would pick up the service's running costs.

Service users will be surveyed during the initial registration process to get an idea of who is using the service and why.

The network will be able to handle 150 users at a time, but the system will not be capable of performing major downloads, such as movies.

Mr Robertson acknowledged the service's economic benefits would not be easy to quantify.

Free Wi-Fi helped visitors access information about activities and accommodation, while the system could create a "hotspot" for businesspeople to conduct their affairs.

Wi-Fi could help create a culture where a city's cafes became a cultural and business hub, Mr Robertson said.

Free internet helped project an image of Dunedin as forward-thinking and innovative.

Installing Wi-Fi in the Octagon had been quite tricky, due to the gradient, trees and the metal-covered walkway blocking the signal.

It was discovered four repeaters were needed to transmit the signal.

Dunedin provider Unifone won the contract to provide the service over 10 other tenderers.

Anecdotal evidence of side effects was not proved, he said, responding to a question about concern in New Zealand and overseas about possible health effects from wireless internet.