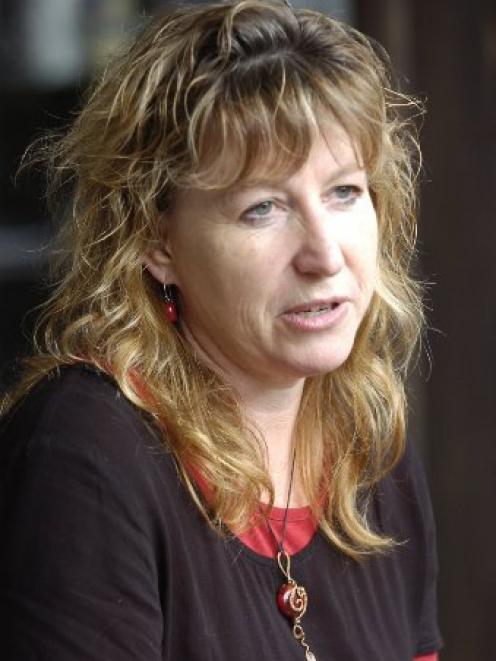 Clare Curran
Telecom could be set to axe up to 1500 jobs, in what would be the single largest job loss of any single company in New Zealand.

Labour's communications and IT spokeswoman Clare Curran says Telecom is set to announce up to 1500 job cuts.

Telecom has already cut 373 permanent jobs, and future cuts are believed to be planned over two to three years.

In February, Telecom boss Simon Moutter said the telco would cut jobs from its base of 7603 staff, and did not rule out more than a thousand jobs going.

Ms Curran said she had been told by a source that Telecom would make the cuts this month, and the board of the company was due to meet next week.

"The ICT sector is strategically important to our economy and it essential to a high-growth, high-wage nation.

"This is a loss of skills and knowledge that will bite for years to come. These are not low wage, low skill jobs. These are the sort of jobs that we want more of.''

Ms Curran said research from Parliamentary Library showed it could amount to the country's largest loss of jobs from a single company.

A spokeswoman for Telecom said job cuts had been signalled by the company, but would not confirm the number of jobs to be lost, or when an announcement would be made.

Telecom announced last week it would scale back operations in Australia, with an announcement it would axe about 120 jobs from the Australian arm of its information technology unit, Gen-i, leaving 60 people focusing on servicing and attracting large trans-Tasman corporate customers.

The merger left a combined staff of 3200.