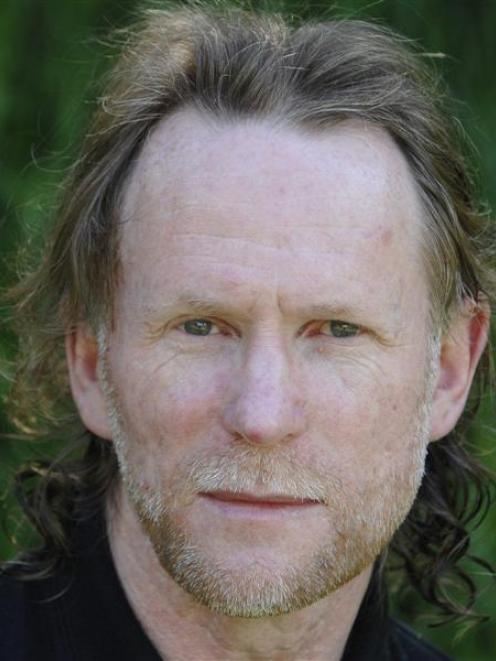 Humour was one of the foremost qualities of the best of the poems in this year's Robert Burns Poetry Competition, says judge David Howard.

''I think the key words are earthiness, directness and humour, and a willingness to take risks with the dialect,'' the 2013 University of Otago Robert Burns Fellow said of the winning entries.

Two lines from Jane Kerr's poem Hearts Entwined, which claimed the unpublished poet category, stood out in particular for Howard:

They hae taken me unto their core

As a Fellow to a liquur store.

''That is hilarious,'' Howard said.

''It is really sharp. It is sharp intellectually, it is historically accurate and it is cheeky. So those two lines, I think, are fantastic and very direct.

''You look at the language - it's incredibly simple language but it is very well judged.''

Howard judged the competition this year with librarian Paul Veart and said he was delighted to see so many entrants taking on the Scots language.

''In taking on the language, they were skirting the danger of turning their poems into parodies, of course unintentionally. And I think the winners managed to avoid that.

''When the winner of the children's section turned in a very accomplished poem in the dialect, I thought, `That is a fine and brave work.'

''I think what the winners managed to get was the verve and the earthiness, the almost punchy directness that Burns gets, and with, of course, the humour of hindsight. Because while Burns had many powerful supporters in his life, people who valued his craft, he was, of course, a dodgy individual in some ways. I mean, it has been noted that he had an eye for a good pair of legs and he was rather fond of hanging out at the alehouse, and both of those are true; they are not trumped up charges.''

Burns was an astonishingly gifted writer who still spoke across the centuries, Howard said. And the winning entries did not seem ''trumped up, worked up, tired exercises in archaeology, they seemed living poems''.

''And that was quite an achievement, actually. It shouldn't be undervalued.

''When you have fairly strict conditions in a competition, you know, you are having to lock into Burns directly in some way. The temptation as a writer is, of course, to touch all the common bases and turn in what is a tired response rather than something that is living as a poem.''

Howard said the quality of this year's entries was underlined by the very fine entries that were unplaced.

''The other thing I would say about the entries is that they skirt with sentimentality too, and normally I would see that as a failing, but in fact, Burns does. It is entirely consistent with what Burns does and it is part, but only a small part, of his popularity hundreds of years after his passing. He does have that common touch.''

Part of that common touch was being able to brush up against the sentimental, the slightly indulgent emotion.

The winner of the unpublished poet section, Jane Kerr, said she specifically set out to capture a little of the earthy character of Robert Burns.

The Scots dialect was also important because of its lyrical qualities, she said.

That was also the case for published poet winner Debbie Williams, though it did not make it easy.

''I prefer the challenge of rhyme and to do it in the Scottish dialect was a big challenge.' 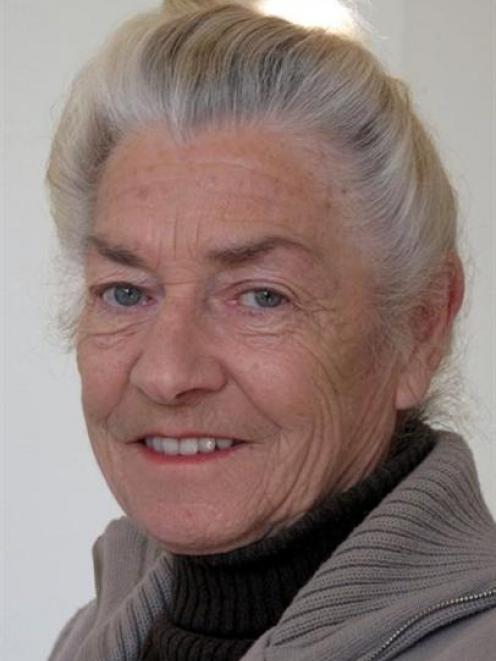 Wha' makes a man, a man, we ask
is it ye're looks or manly tasks?
How mony deed, to boast, to bask
to conquer a',
or hide a'neath a thousand masks,
thy past recall.

Ye spake o'luve, an' spake o'loss
a' frae the heart i' rhytmic gloss
sae mony gone to earthy moss,
an' live na' mare.
But Rabbie lo'ed, an, lo'ed b'cause
he's man, for sure.

Wha' makes a man w' luve possessed
to lay his sauls poetic zest
a' Whisky laced, bared Rabbies best,
we read i'awe,
the words between each line a test
as ne'er before.

This Scotian say we hae, we hae,
out Ploughman Poet's on his way
frae soil an' sweat his labours pay
a pittance sore.
Uplift our Bard frae toil an' clay,
he's worthy more.

Ye dinna quat ye callin' Bard
tho' life were cruel an' health were bad
each word ye wrote, emotion scarred
wrenched frae inside,
now resting, aye, i' high regard,
i' peace an' pride. 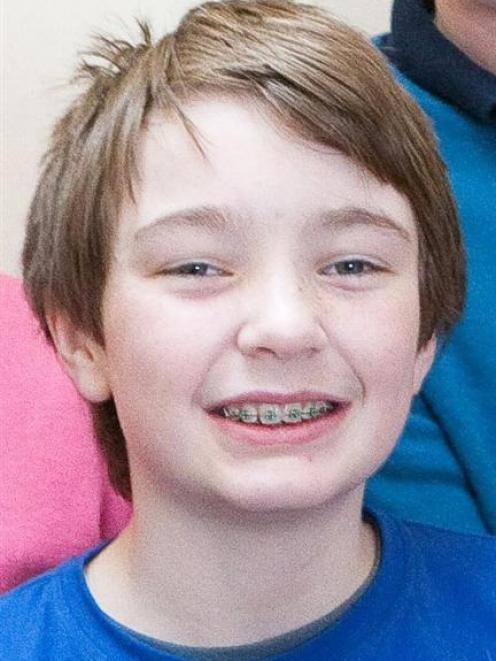 Their canny wee mother
She's a gallus young thing
But when it comes t'other animals
She's t' heid bummer at killing!
Does nae matter to her
Gin it's possum or rabbit
She takes 'em and shakes 'em
'Till she's unco wabbit.

Ben comparison her puppies
Seem a bit glaikit
They frolic and play
Not a one of them is shilpit.

Robbie is t'final pup
Shoogly when he came forth
Nou he has a gallus mou
Probably why I named him fowerth.

Now I've told you of out anytrie
T' clan of Thistle it's named
They'll be with me nae mair
But in their bluid their roots remain. 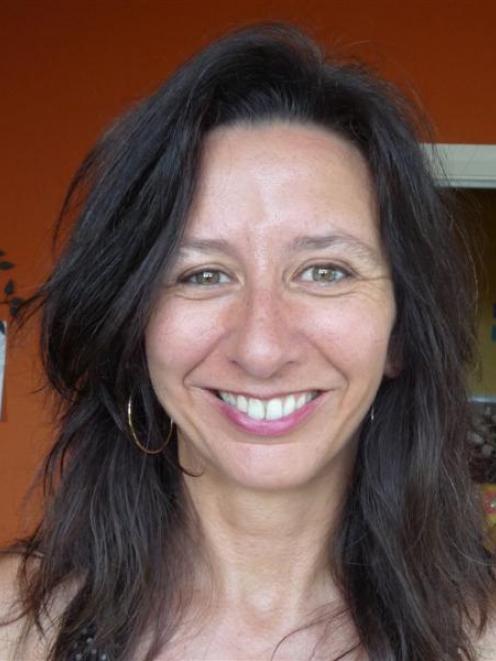 Fact file
• The Robert Burns Poetry Competition is a collaboration between the Dunedin Public Libraries and the Dunedin Burns Club.
• The winning poems will be read and the poets presented with Burns club medals at the Dunedin City Library tomorrow, Burns' birthday, between 12.30pm and 1.30pm.
• Results were.-
Published poet (Stan Kirkpatrick Medal): Scrap o' truth, for a' that ... Life of Robert Burns, by Debbie Williams, of Dunedin, 1; Kirkoswald (Cumbria), by David Pell Goodwin, of Dunedin, 2; Spelling, by Sandra Sarala, of Dunedin, 3. Unpublished poet (Allan Millar medal and trophy): Hearts Entwined, by Jane Kerr, of Dunedin, 1; Graceland, by John Kelk, of Invercargill, 2; In Praise of Porridge, by Nicola Thorstensen, of Dunedin, 3. Young poet (Stan Forbes medal): The Fower Pups of the Clan Thistle, by Joseph Corbett (15), of Waikouaiti, 1; My Question, by Jenna McNaughton (12), of Dunedin, 2; Who tells the Story Best?, by Magdalena Auer (7), of Dunedin, 3. Debbie Williams