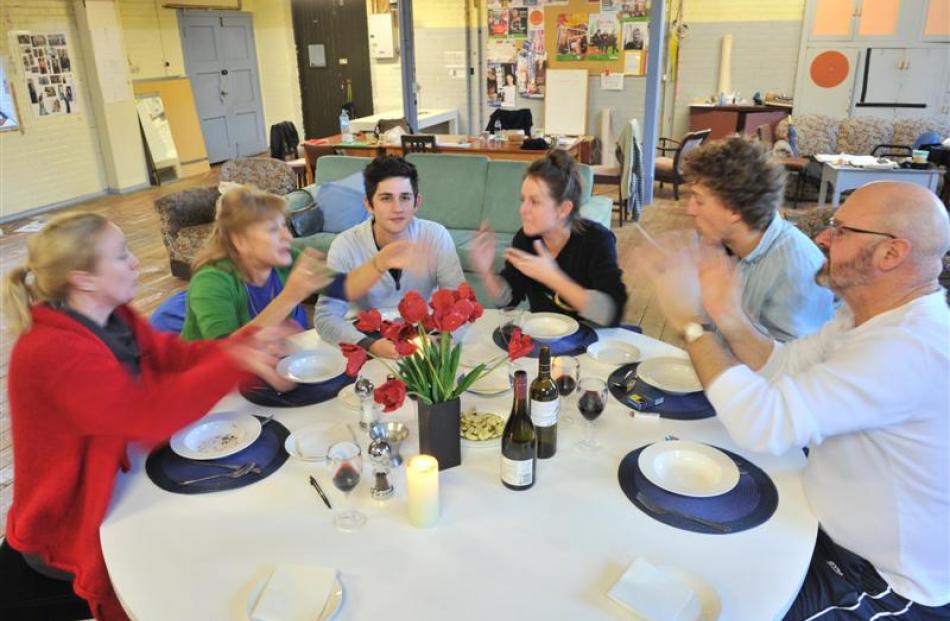 Nathan Mudge (third from left) plays a deaf young man exploring ways of communicating with his family and others. The other cast members of Tribes are (from left) Sophie Hambleton, Cathy Downes, Sarah Thomson, Ben Van Lier and Paul Barrett. Here they...

Tribes, each with their own rituals and ways of doing things, can be found in families, communities and groups with particular interests, says Fortune Theatre artistic director Lara Macgregor. Charmian Smith talks to her about Tribes, the theatre's upcoming production.

''Tribes is about all sorts of tribes, not only the family tribe, the tribe of the deaf community, the Jewish tribe - there's tribal reference all the way through the piece.

"It's been interesting to discover and highlight all those things,'' said Lara Macgregor, Fortune Theatre artistic director, about the theatre's upcoming play.

Tribes, by Nina Raine, opens in the Fortune Studio on June 15, the first in the new ''true grit'' series of plays which she plans to stage annually.

''Those particular plays are chosen to go in the studio because they have more of a contemporary edge to them - possibly the subject matter, the language - they are more confrontational than what's normally on the main stage.''

However, the ''true grit'' plays are part of the main season so subscribers can see them as part of their subscription, she said.

''It takes place in the dining room of the family apartment in London. It's a very bombastic, idiosyncratic, verbose, gregarious in some ways, and quite eccentric, academic family.

"The way they operate as a tribe, the way they communicate - they are also Jewish and are very expressive, very demonstrative.

"If you've got an opinion about something you let everyone know about it, so it's a great environment to be so close to, that you feel you are actually inside the living room of that home rather than having that distance of the main stage.

"That's why I chose that particular piece to try down there.''

The play is also about communication on many levels. Some people do all the talking and don't hear, while others do the hearing and don't talk, then there are visual forms of language and music - and misunderstandings, and writing, she said.

Christopher, the father in the family, is an academic and a writer. The mother is also an academic and is writing her first novel, and they have three children in their 20s - Daniel, the eldest, Ruth, and Billy, the youngest, who is deaf.

Billy is an adept lip-reader but his father did not want him to be part of the deaf culture which he thought a bit of a cult, Macgregor said.

''Billy meets Sylvia, a young woman who is going deaf. She works within the deaf community and is a prolific signer and teaches him to sign. His world of communication opens up on all sorts of different levels.

"He can now consider getting a job as an interpreter, leave home, move in with her, and his independence changes and shifts. That poses a lot of challenges for the family and their belief systems.''

It has meant the two actors playing Billy and Sylvia, Nathan Mudge and Sophie Hambleton, have had to learn sign language, helped by Brydee Jenkin Strang, a Dunedin sign-language interpreter.

In addition, Hambleton has also had to learn to play the piano. All the characters have had to do background homework before starting rehearsals, Macgregor said.

''What's happened prior to the first scene of the play - I got them to do diary entries for the last month, and asked the mother to write the first couple of chapters of her book, so when they got here they weren't just starting from scratch.

"They had a fair feel for who these people were and the world which they are entering.

"How does Dad talk to Mum? How does Mum talk to Dad? What are the relationships bred from? What are the idiosyncracies of this family and how do they relate or don't relate?

"We inherently have rituals in our families and they have to create that for themselves. That will bring a lot of depth and texture.''

Father, Christopher, is a dominating personality and loves argument, debate and challenging others, not caring about anyone else in the room. It's his way or the highway, Macgregor said.

The older children vie for his attention. Daniel is trying to be an academic although his father asks why he's bothering and says he should be a stand-up comedian. Ruth feels she bores him because she's not a writer.

Their mother is empathetic and has a great sense of humour but is eclipsed by the dominating nature of her husband.

''They are all inherently caught up in it. They don't know any different. They are brought up in that environment where they have to compete to be heard, whether it's a conscious thing or not.

"That's why things get heightened. To survive in that tribe, to have your place, you have to meet that argument and exceed it or find a different way of surviving,'' she said.

The production will have projected subtitles translating the sign language and also projecting some of the characters' subtext.

''That's going to be odd for people - we are reading what Christopher's really thinking but he's saying something else.''

A sound track will give some idea of what deaf people hear, she said.

''What we've learnt is that when you are deaf what you actually hear is not nothing. Someone going deaf describes it as being `stuck in pea soup without the bacon'. It's a sort of underwater sound and we've got to create a recording of that.

"There's busy loud yelling and fighting and Billy rips his hearing aids out and this sound comes in. It's almost in slow motion, this kind of sound that we are told mostly a deaf person will be hearing, There's even a high-pitched sound in there too.''

Tribes, by Nina Raine, directed by Lara Macgregor, opens at the Fortune Theatre on June 15. There will be a special signed performance for hearing-impaired patrons on June 30 at 4pm. 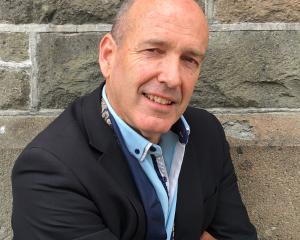 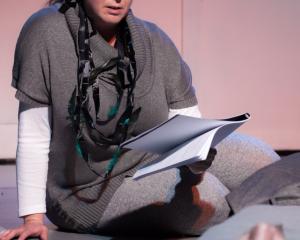 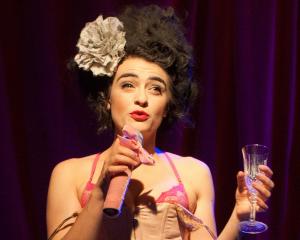 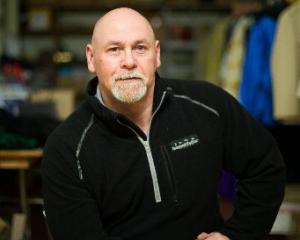 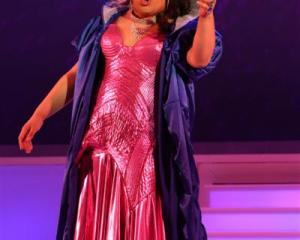