A great book is a great book, no matter the subject. So why do sports books often get such a bad name? Sports editor Hayden Meikle hands over to Arsenal fan Nigel Benson for this one. 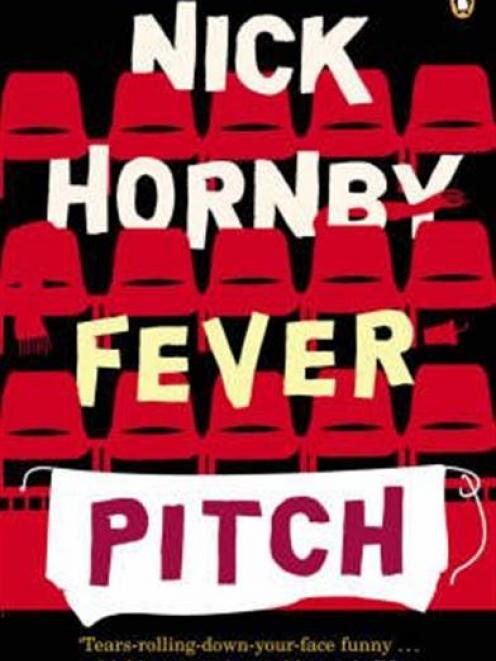 Sample: ''I fell in love with football as I was later to fall in love with women: suddenly, inexplicably, uncritically, giving no thought to the pain or disruption it would bring with it.''

The setting: England, particularly London, and Arsenal's home ground of Highbury in the 1970s and 1980s.

Why it is brilliant: Handing you over to lifelong Arsenal fan Nigel Benson: ''Fever Pitch was probably the first book to unite tribal and irreconcilable football fans. It is so laced with adolescent pathos and self-deprecating irony that it encourages reflection of one's own life obsessions.

'I knew when I was 11 that I would never play for Arsenal,' Hornby writes.

'Eleven is too young to know something as awful as that.'

Fever Pitch tells the story of Hornby's life-long love affair with God's Club and the glory of football.

And there is redemption for anyone, like me, for example, who has already experienced the best moment of their whole life. Say, May 26, 1989, at Anfield.

'Be tolerant of those who describe a sporting moment as their best ever. We do not lack imagination, nor have we had sad and barren lives; it is just that real life is paler, duller, and contains less potential for unexpected delirium.' Quite.''

Don't just take my (er, Nigel's) word for it: ''Good books about football can be counted on the teeth of Nobby Stiles' upper jaw. Fever Pitch is a small classic.''

The aftermath: Fever Pitch was made into a (very good) football movie starring Colin Firth, and a (very average) baseball movie starring Drew Barrymore. Hornby cranked out a series of fine books about various topics. Arsenal had a glorious era under Arsene Wenger but recent seasons have been a little lean.