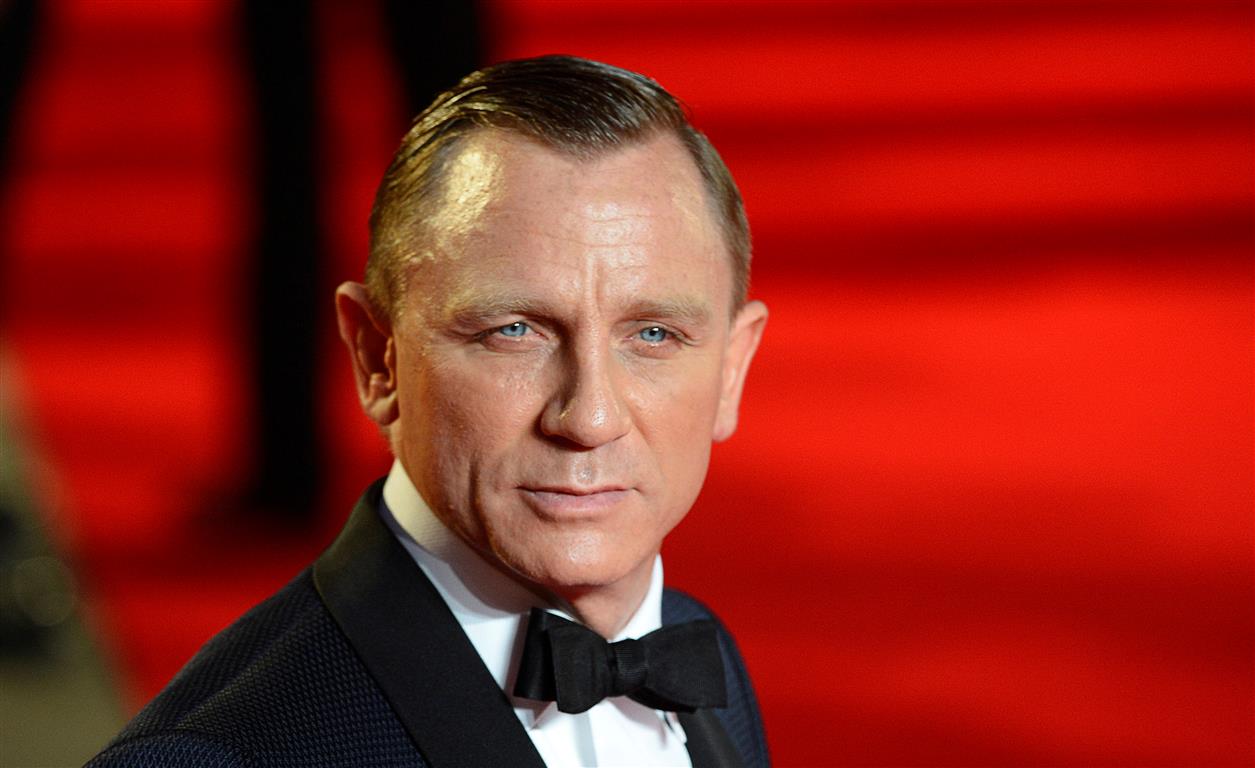 Daniel Craig will play James Bond in 'No Time to Die'. Photo: Reuters
The new James Bond film finally has a title - No Time to Die - and an April 2020 release date, producers have announced.

Filming for the new movie, previously known only as Bond 25, got under way in Jamaica in April when producers announced that Oscar winner Rami Malek will play the villain in latest entry in lucrative British spy franchise.

Craig confirmed in 2017 that he would return for a fifth time as secret agent 007.

Producers said on Tuesday (local time) that the new film would see Bond enjoying a tranquil life in Jamaica after leaving active service before an old friend, Felix Leiter, from the CIA turns up asking for help.

Bond embarks on a mission to rescue a kidnapped scientist, which puts him on the trail of a mysterious villain armed with dangerous new technology, they added.

No Time to Die was initially expected to arrive in movie theatres in November 2019 but that date was pushed back to 2020 after Britain's Danny Boyle pulled out as director and was replaced by American Cary Joji Fukunaga.

The film is also being shot in London, Italy and Norway and actors reprising their roles will include Ralph Fiennes as M, Naomie Harris as Moneypenny and Ben Whishaw as Q.

The Bond franchise is one of the movie world's most lucrative with 2015's Spectre raking in $US880 million ($NZ1.3 billion) at the box office worldwide, while Skyfall in 2012 grossed more than $US1 billion globally. 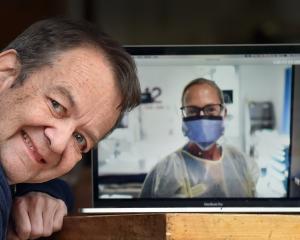 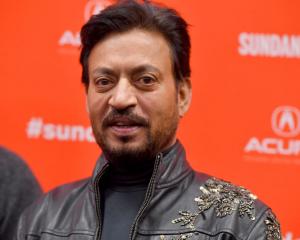 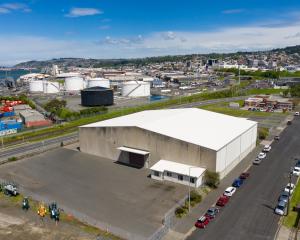 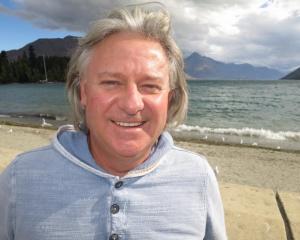 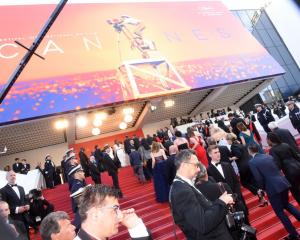 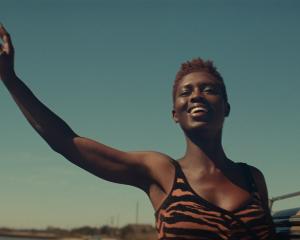