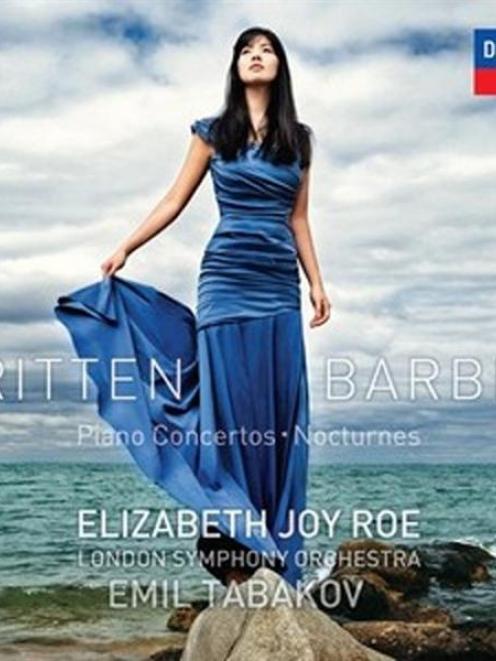 Here are two of the 20th century's greatest piano concertos played by the talented pianist who unites her American roots with her ''longstanding affinity for England'', playing with the brilliant LSO conducted by Emil Tabakov.

Decca says this is its first recording of the Barber concerto and the first of the Britten since the classic Richter account conducted by the composer in 1970.

She has been performing both works since a student at Julliard and provides her own extensive booklet notes detailing intriguing parallels between the two composers.

Her New York concerto debut was in the Britten, conducted by James Conlon at the Lincoln Centre, and in 2003 she was invited to replace the Barber concerto's dedicatee, John Browning, at a performance with the Delaware Symphony shortly after Browning's death.

The disc was recorded in London in 2013, the engineers capturing the piano in centre stage and LSO's rich sounds beautifully.

The soloist exhibits real polish and technical excellence, with a range of dynamics.

Roe comments that both composers were ''originals'' with subtle experimentation and innovative treatments of traditional tonality.

Barber calls for some obvious bravura and theatricality from the keyboard, while Britten's operatic background perhaps inspired dramatic conversations between piano and orchestra. 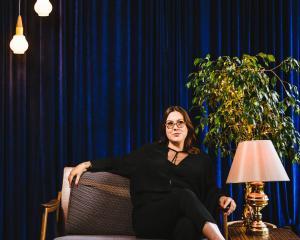