On the Floor: Well red 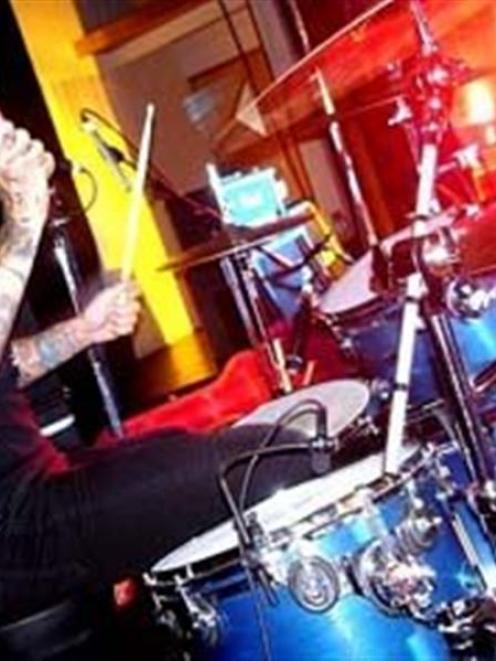 Guitarist Sam Smith says the band met while travelling, well sort of: "Scott and I met on a bus in 2003, we both ended up working on the New Zealand Schools Tour with our friends WASH. We occupied the back seat of the tour bus and became firm friends".

"Jesse is my brother, it's hard to recall the first time I met him. It was somewhere in Geelong though."

Then in 2003 they decided to have a crack at making music together.

"I guess for us we get a lot of enjoyment out of entertaining people, so playing music is a way for us to do that. It seems like it's what we were made to do."

The band is touring to celebrate the release of their album - so new it's not in Dunedin stores yet.

All the old favourites are on the disc as well as "a bunch of new gems that'll be sweet medicine for the ears". It's all "juicy milky oily shiny pop and roll", Smith says.

It was recorded under the watchful eye of Justin Pilbrow (of Elemeno P), who produced and mixed the record.

Smith says the band has a few favourites on it.

"We do indeed have favourites. One of my favourites in particular is Song of Songs (Sing it with Me). I love the way it builds so nicely throughout and I like the message of not giving a toss about what people might think.

"Also, In The City Where The Devil Sleeps is a real favourite of all of ours that we love to play live. It is epic and passionate and also faster than a lot of our stuff." 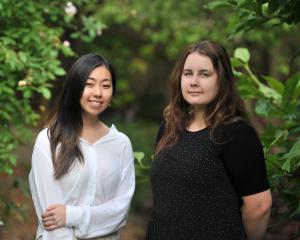